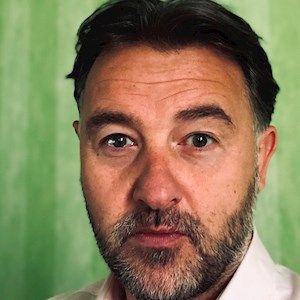 Richard spent his teenage years playing football for Lincoln Boys and Lincolnshire, whilst every other Saturday was taken up on the West Bank supporting Colin Murphy’s merry men.

Moving to London, he became a Director of the world’s largest training company. From there he went on to open up his eponymous educational academies worldwide. Seeing the potential of the internet he then took the concept online and his educational website became and still is the world leader in its field.

His other major interest is music which resulted in the opening of his record label - returning to his roots for the name - Monks Road Records.

Artists on his label include The Blow Monkeys and artists who were / are currently playing with Paul Weller, Oasis, Madonna, The Who and Richard Ashcroft.