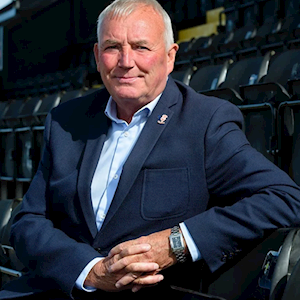 A fan-elected Director, Peter joined the Board of Lincoln City at the beginning of the 2018/19 season after being elected by members of the Red Imps Community Trust to represent them on a two-year tenure.

He has been a member of the board of the community trust for two years and is also a director of KTP Sales Consultants Ltd, operating in the plastic returnable packaging industry. The 63-year-old attended his first Lincoln City game in the 1961/62 season and was a ball boy for the club in 1967/68.