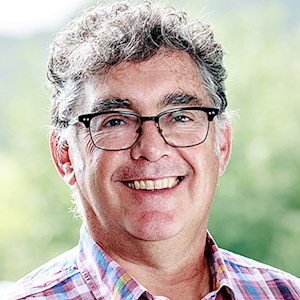 David has followed UK football avidly since the early 1970s.  Those days he listened to Paddy Feeny on Saturday Special on the BBC World Service on a short-wave radio in his living room in Johannesburg.

He also devoured Shoot magazines which arrived in South Africa about 6 weeks after publication. Almost 5 decades later, he jumped at the opportunity to invest in The Imps in 2019, with the intention of helping develop the club, within the community of the City of Lincoln. David watched a number of Imps’ games both home and away in his first season and looks forward to watching as many games as he can in the upcoming seasons.

Although trained as a psychotherapist, David works in a number of fields: he consults to global  organizations in the areas of leadership development and change management; he sits on the advisory board of a financial services firm, with a special focus on multigenerational wealth and family businesses; and he is adjunct faculty at a business school in Johannesburg and a psychology department at a UK university.

Having lived most of his life in South Africa, David and his family recently relocated to Connecticut, USA. David and his football-mad son attended The Imps’ 2019 end of season celebrations and looks forward to including his wife and daughter in the family’s new passion soon.