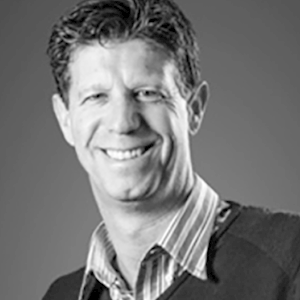 Alon joined as shareholder of Lincoln City in late 2018. As a lifelong English soccer fan, when presented with the opportunity to get involved in the development of the Imps, Alon jumped at it.

Alon is a successful businessman and entrepreneur. Soon after graduating from Wits University in Johannesburg in 1992, he co-founded and later managed Internet Solutions, South Africa’s largest internet service provider. After selling IS to Dimension Data PLC in 1998, Alon joined the board of DDH PLC, a FTSE 100 company where he served as executive director until 2001. More recently, Alon co-founded in 2010 and served as executive Chairman of Akeso Clinics, South Africa’s largest private psychiatric hospital group until the group was sold to Netcare Holdings in 2018. Alon is an active investor in growth companies across a number of sectors.

Alon lives in Johannesburg with his partner Lisa, is father to four soccer crazy boys and in his spare time is an international level bridge player having represented South Africa regularly since 2004.