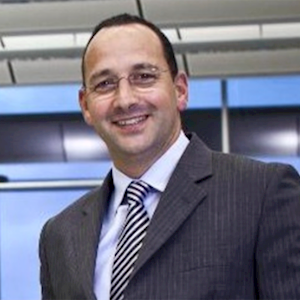 Greg Levine was born and educated in South Africa but now lives in London with his family. He spent more than 20 years in the motor industry designing, developing, selling and marketing cars.

This included time at Nissan, Fiat and Audi where Greg was Managing Director of Audi South Africa and Operations Director of Audi UK. Greg was then part of the core team that founded McLaren Automotive. He served on the Executive board and held the responsibility of Global Sales, Commercial and Marketing director. Greg’s entrepreneurial spirit then attracted him to the Discovery organisation where he was involved in the re-launch of the business as Vitality in the UK and now serves on the Executive Board as Sales and Distribution Director.

Greg has driven numerous charity initiatives including being Chairman of the Roundhouse Development Trust in Camden, Principle Fundraiser for the Meadowlands Sports Trust and a key contributor / supporter of the Nelson Mandela Children’s Fund.

Greg is passionate about sport and actively follows football, rugby and cricket.