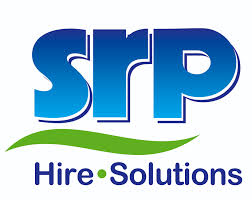 A goal in each half was enough for City to overcome Derby County under the lights at the LNER Stadium.

The Imps secured three points in Sky Bet League One as a penalty from Jack Diamond and clinical strike from Ben House saw City to victory.

Derby created the first chance of the game in the seventh minute after Nathaniel Mendez-Laing’s cross from the right found James Collins whose sliced first-time effort went straight to Carl Rushworth.

The Imps were awarded a penalty in the 11th minute after TJ Eyoma played the ball to Jack Diamond who was brought down after spinning towards goal.

City’s No. 27 stepped up for the spot kick and slotted it into the bottom left corner beyond Joe Wildsmith’s reach to give his side an early lead.

Diamond was involved again minutes later when Lasse Sorensen played the ball to him on the edge of the area before he found space to drill one low into Wildsmith’s gloves.

Derby thought they had equalised in the 18th minute after Louie Sibley’s strike made its way to Collins whose effort on the turn found the bottom corner, but the assistant referee’s flag was raised for offside against the striker.

The visitors created another opening soon after when Jason Knight’s delivery from the right flank was flicked onto Conor Hourihane who volleyed back across goal to the City stopper.

The Rams tested the Imps’ defence minutes before the break as the ball looped up in the box and was volleyed at goal by Knight to force Rushworth into a reaction save.

Mark Kennedy’s side pressured the Rams in the closing stages of the first half, as Diamond laid the ball to Sean Roughan just outside the box who flashed his shot against the top of the crossbar.

The Imps began the second half brightly and had a big chance to double their lead when Sean Roughan’s free-kick from the right was glanced narrowly wide by Paudie O’Connor.

From the resulting set piece, Derby broke up the pitch through Mendez-Laing whose inviting delivery across City’s goal was driven by Tom Barkuizen against Rushworth from point-blank range.

The end-to-end nature of the second period continued as Ben House did well to twist and turn away from his defender to get a low shot away and make Wildsmith parry his effort clear.

Paudie O’Connor was then involved at the other end to head clear an inswinging set-piece off the line to keep the Imps ahead at the hour-mark.

Derby had another goal flagged for offside in the 67th minute after a quick break away from Barkhuizen and Mendez-Laing saw the latter rifle into the top corner from the cross, who was flagged offside.

Only a minute later, City extended their lead when a loose ball from a cross into the area dropped to Ben House who made no mistake by rifling it into the bottom right corner - to ensure the Imps collected all three points.

The Imps can confirm ticket news for supporters ahead of the visit of Derby County in Sky Bet League One action on Tuesday 13 September 2022 (7:45pm KO).

Silver members can secure their seat for all of September’s fixtures, more information about this can be viewed HERE.

Supporters with a bronze or Junior Imp membership are able to purchase tickets from 10am on Wednesday 24 August. Tickets will then go on general sale at 10am on Friday 26 August.

Home sales will be restricted to supporters with an existing purchase history before Monday 22 August 2022 only. No new accounts will be able to purchase home tickets for this fixture. 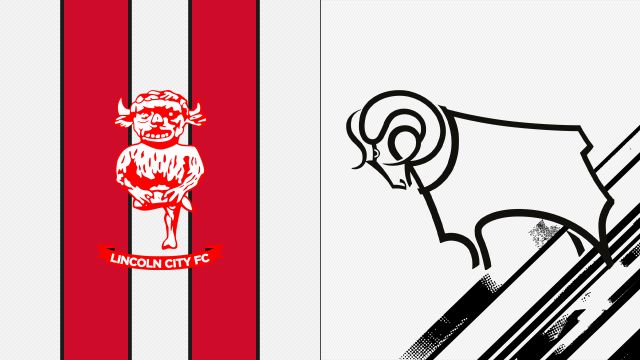 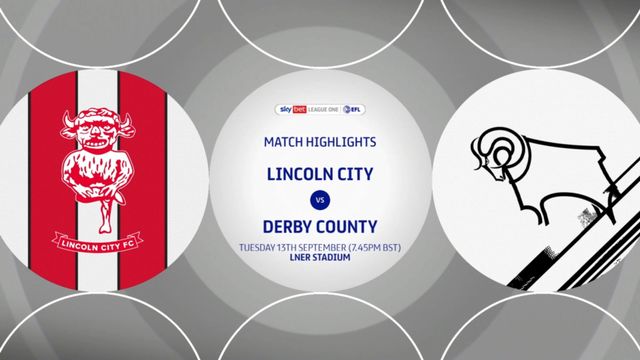 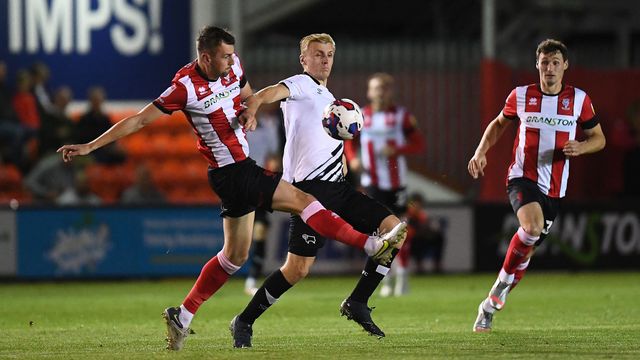