The Imps will look to secure back-to-back wins in Sky Bet League One - when facing Bristol Rovers on Saturday 17 September (3pm KO).

All the key information ahead of the fixture against the Pirates can be found in this match preview.

Tickets are available to purchase from the ticket office at the Memorial Stadium on the day using card only, with no price increase in place.

Imps supporters who are unable to make it to Bristol Rovers can follow the action with regular updates on the club’s official Twitter page. You will also be able to catch updates on other social media platforms including Facebook and Instagram.

Watch this season’s action at the LNER Stadium in a way which suits you with a silver or bronze membership - purchase yours HERE!

The Imps continued their positive form from Tuesday night by securing all three points in an emphatic  win at Bristol Rovers.

After pausing to remember Her late Majesty Queen Elizabeth II, the game got underway and the hosts had the first attempt at goal in the second minute. Trevor Clarke’s run down the left resulted in a cross to Ryan Loft in the centre who laid it back to Luke McCormick to bend his effort narrowly past the top corner from the edge of the area.

Mark Kennedy’s side responded in the seventh minute through Jack Diamond who burst down the left before having his low cross deflected into the path of Ben House who tapped in from two-yards out.

The Imps were handed a big opportunity to double their lead shortly after when House won possession and then was brought down inside the area. Diamond took responsibility for the spot kick and dispatched into the bottom left corner, whilst sending James Belshaw the wrong way.

Bristol Rovers pulled one back in the 18th minute when Regan Poole’s mis-timed header allowed Aaron Collins to run in behind the defence, around Carl Rushworth and stroke the ball into the back of the net.

Ryan Loft almost levelled the score in the 24th minute when his run from the halfway line was spotted by his team-mate before he wriggled away from Paudie O’Connor and poked his shot just past the far post.

Joey Barton’s side went close again in the 29th minute when Antony Evans’ bending free-kick from 25-yards out flew over the wall and slammed against the outside of a post.

The pressure continued from the hosts after Loft found space in behind before taking the ball past Rushworth, only to be denied by a heroic goalline clearance from Poole.

In the 41st minute, the Imps almost caught Belshaw off guard when a throw-in dropped to Garrick who looked to curl one into the far corner, but the ‘keeper got down well to keep the shot out.

Belshaw’s opposite number was then made to work after Collins was found with a ball over the top whose cross into the centre was turned goalwards by Loft to force a reaction save from Rushworth.

The end-to-end nature of the first-half continued right up until the break as Lasse Sorensen began a quick flowing move which resulted in House poking his effort the wrong side of the post.

City went into the interval with their two-goal lead restored when a Bristol Rovers clearance ricocheted off one of their own players to allow Diamond through on goal to calmly slot past Belshaw and score his third goal in two games.

The Imps continued the second half similarly to how they finished the first as a City counter-attack from a Rovers corner ended with the ball dropping to Matty Virtue inside the area whose first attempt was blocked before lashing the rebound home.

Jack Diamond improved City’s scoreline and earned the match ball in the 56th minute when he found space inside Bristol Rovers’ box to fire high into the roof of the net past Belshaw.

The goals continued throughout the match and the Pirates reduced the arrears on the hour-mark when the ball fell to Loft just outside the area who fizzed it across goal and into the bottom corner.

Mark Kennedy’s side responded once again by scoring their fifth of the afternoon a minute later. Virtue hooked the ball over the Bristol Rovers defence to House who struck a half-volley over the ‘keeper from a tight angle to net his third goal in two games.

The ninth goal of the afternoon went in favour of the hosts as Collins’ run was picked out who rounded Rushworth to slot the ball into an empty net and make it 6-3.

Rovers looked to fight their way back into the match and had two big chances to do so as Collins' pull back for Loft was blazed over before Sam Finley’s cross to Collins was struck goalwards and pushed clear by Rushworth.

Hopper almost got in on the act in the 88th minute when Diamond threaded him through whose first-time shot from inside the box was saved by the legs of Belshaw - to leave City to secure all three points.

The Imps can confirm ticket news for supporters ahead of the trip to Bristol Rovers in Sky Bet League One which takes place on Saturday 17 September 2022 (3pm KO).

City have been provided with an allocation of 399 tickets for this fixture.

Tickets will be made available for gold, silver, bronze, and junior imp members on Friday 26 August at 10am.

Any remaining tickets will be made available for general sale at 10am on Tuesday 30 August.

Wheelchair and ambulant disabled supporters will pay the relevant price category with the option of a carer free of charge. There are 6 wheelchair spaces available for Imps supporters. 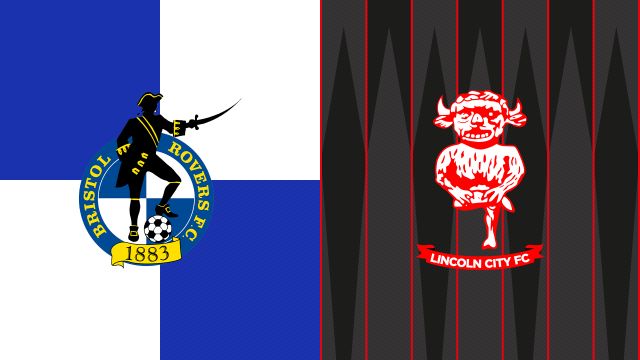 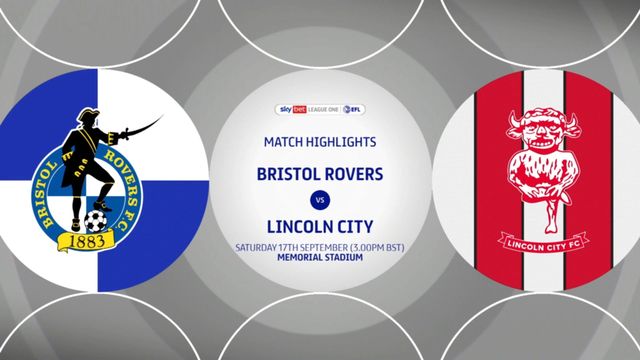 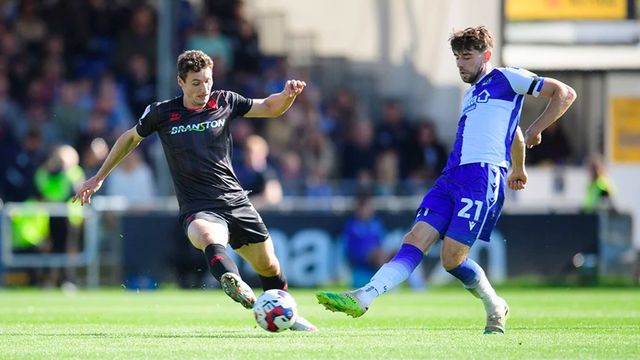