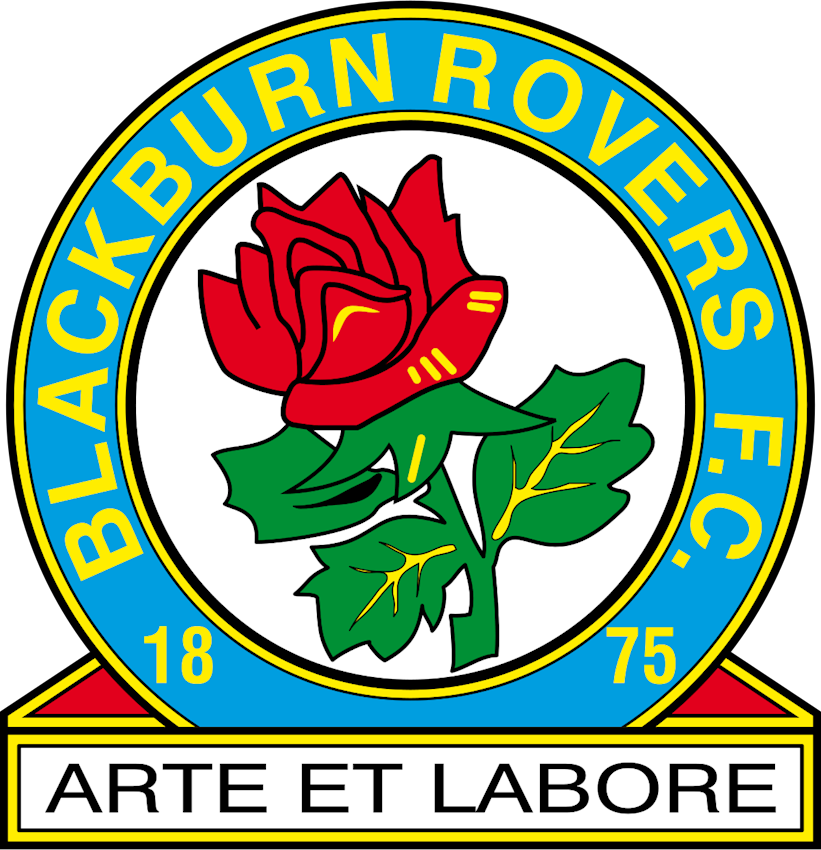 Are you sure you want to delete this event?

City concluded their pre-season preparations with a narrow defeat against Championship opposition in Blackburn Rovers.

The visitors had a promising move three minutes in as Ben Brereton Diaz had his effort saved by Rushworth from close range, but the forward was flagged offside.

City responded with a couple of dangerous crosses from both wings into the six yard box which troubled the Rovers defence, but were eventually cleared.

Both sides enjoyed varying spells of possession across the next 25 minutes with no real threats to goal.

Tyrhys Dolan was warned by the referee following a late challenge on Tashan Oakley-Boothe after losing possession.Dolan then unleashed an effort from 18 yards shortly after which was blocked by Regan Poole who threw himself in front of the ball.

Another strike from outside the area came from Lewis Travis in the 36th minute, but his effort finished failed to trouble Rushworth.

City then threatened with a Charles Vernam corner which found Tom Hopper at the back post who headed into a crowded penalty area before the ball was cleared.

Vernam again created another opportunity from a free-kick met by Paudie O’Connor three minutes before half time, but the defender’s header was met by a fine save from Thomas Kaminski.

O’Connor’s header proved to be the best chance of the first half as both teams headed into the tunnel at 0-0.
Callum Brittain made an instant impact after coming on at half time as his cross found Dack who calmy headed Blackburn into the lead.

A long range shot from Hopper followed, earning City a corner which was nearly converted by the striker at the front post, but his header was blocked.

Rovers’ goalscorer Dack was replaced by Jared Harlock in the 59th minute as Jon Dahl Tomasson opted for some fresh legs.

Brereton Diaz came close in the 61st minute after his low strike was stopped by Rushworth who had to react quickly.

Rushworth was called into action again shortly after as he comfortably saved a central effort from Dolan.

Mark Kennedy made his first change of the game in the 75th minute replacing Oakley-Boothe with Max Sanders.

Ryan Hedges nearly found the top corner late on from long-range, but his shot was denied by the crossbar.

Charley Kendall replaced Hopper with five minutes left on the clock as the Imps searched for an equaliser.

One minute of added time was played but the visitors kept their one goal lead.