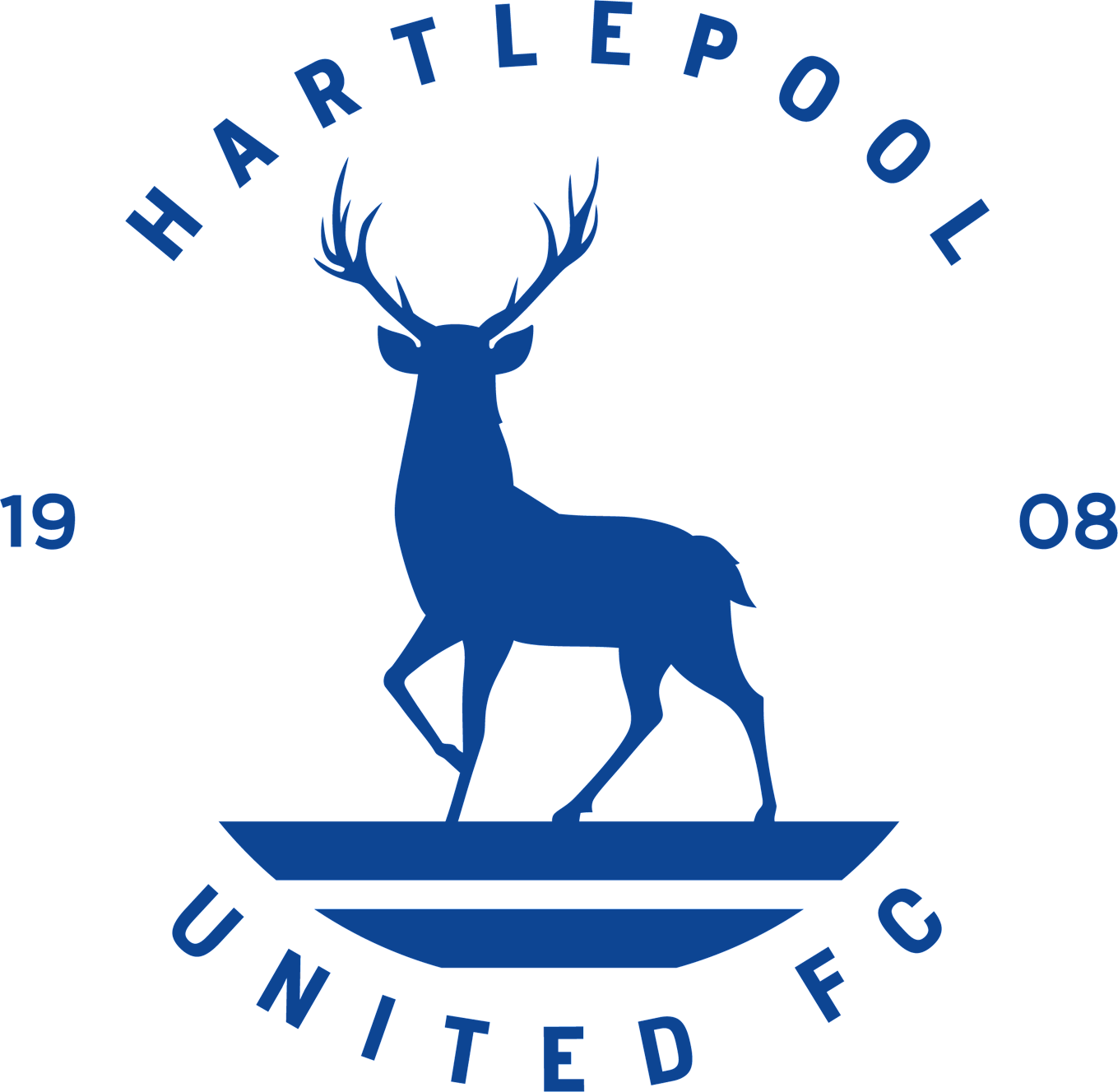 Are you sure you want to delete this event?

City continued their pre-season preparations with a 1-1 draw at Hartlepool United, with Ben House netting his second strike of the summer.

The forward, who also scored against Israeli Premier League side Maccabi Netanya during City’s training camp in Hungary.

The home side started brightly, with Reghan Tumilty crashing an effort off the crossbar inside the second minute. Josh Umerah also forced a save out of Carl Rushworth moments later.

The Imps first threatened when Sean Roughan, who already has a pre-season strike to his name from the opening game at Gainsborough, seeing an effort blocked.

City then enjoyed a good spell of possession, with a Ted Bishop run past several players before seeing his final shot turned behind for a corner.

And Regan Poole got himself into a dangerous position from a free-kick with 20 minutes on the clock, with a Pools defender heading away Charles Vernam’s free-kick delivery just as he looked poised to turn it in at the far post.

Bishop thought he had opened the scoring on the hour mark when he fired home from distance, but the assistant’s flag was up for an offside against Vernam.

A great parried save from Ben Killip denied Vernam a spectacular goal from a diving header, but relief for the home side was short lived as there were several Imps players in the area.

House was the first to react, controlling the ball before calmly lifting it into a top corner.

Umerah had two efforts blocked by Poole as the home side pushed to level, before Mark Shelton blazed the rebound over.

Rushworth stood up well to deny Jake Hastie after he was sent through by a quick free-kick from the hosts, but Tom Crawford headed home from the resulting corner to level the score.

Vernam went close to restoring City’s lead, but it remained 1-1 at the interval.

The first of many pre-planned changes was implemented at the break, with Paudie O’Connor coming on for Poole.

A low cross from Roughen caused problems early after the restart, while Tumilty was on hand to stop Vernam getting away from Sanders’ pass.

Sanders tried an effort from outside the area himself, but his shot took a deflection off a home defender and was easy for Killip to collect.

More changes came as Kennedy rotating his side, with House and Bishop making way for Tom Hopper and Tashan Oakley-Boothe.

Oakley-Boothe almost made an instant impact, with an effort just wide. Sorensen also went close with an effort from distance which just dipped over Killip’s bar.

More changes were forthcoming, with Kennedy rotating both his full-backs. Jay Benn replaced Eyoma at right-back, with Jamie Robson coming on for Roughan on the left.

Opportunities were harder to come by for both sides, as the changes and heat affected the game.

This included a tweak to formation, with Hopper and Kendall playing up front together.

The final stages saw City most likely to level, with a spectacular Adelakun effort pushed behind for a corner and Makama also going clos.