The Imps begin 2023 with a Sky Bet League One fixture against high-flying Ipswich Town at the LNER Stadium on Monday 2 January (3pm KO).

Tickets are available to purchase on the day of the game from the ticket office, with no price increase in place. This is subject to availability.

The match is available for live streaming domestically for just £10, or the equivalent cost in your local currency if outside the UK and Ireland.

The Imps began 2023 with a battling draw with high-flying Ipswich Town at the LNER Stadium.

City’s first attempt at goal came in the 12th minute as Regan Poole slipped a through ball behind the Ipswich defence for Ben House to run onto and flash an effort narrowly wide of the far post.

The Tractor Boys went close to going ahead in the 19th minute after Sam Morsy’s corner fell to an unmarked Lee Evans by the penalty spot who sent his fierce volley inches wide of the target.

Kieran McKenna’s side had two chances in quick succession to put themselves ahead midway through the first half as Sone Aluko’s low drive was blocked behind before the resulting corner was headed just over by Greg Leigh.

Ipswich continued to grow into the game and caused the Imps issues in the 37th minte from a corner which saw Regan Poole block Marcus Harness’ strike before Luke Woolfenden crashed the follow up onto the crossbar.

Following a strong City penalty claim, the visitors countered through Wes Burns whose cross was met by Harness to strike into the top right corner, although the flag went up against the Welshman.

The Imps were reduced to 10 men on the stroke of half-time when Morsy played a ball through to Kayden Jackson who was pulled back by Jackson, which the referee deemed to be a last man offence.

Town called Carl Rushworth into action from the resulting free-kick on the edge of the area as Evans struck it over the wall, only to be tipped over the bar by the City stopper.

It was the visitors who looked brighter at the beginning of the second half and they made Rushworth work when Aluko’s tidy pass to Jackson at the byline was followed by an angled strike which almost caught the keeper out.

Aluko continued to be a dangerman for the Tractor Boys and caused more havoc in the 52nd minute when his inswinging corner towards the near post was met by Burns who forced Rushworth to claw his header away from goal.

The Imps were awarded a penalty just after the hour mark after Paudie O’Connor was pulled to the ground by Luke Woolfenden following Sean Roughan’s corner.

Jack Diamond stepped up for the spot kick and slotted it into the bottom left corner, sending Christian Walton the wrong way.

Despite going behind, Ipswich continued to have the better of the chances as Conor Chaplin’s effort from outside the area dipped just over the bar before Freddie Ladapo’s header was held after Burns had nodded the ball back across goal.

The pressure paid off for the visitors who equalised with less than 10 minutes to go as Chaplin played a delicate lofted ball over to Cameron Humphreys in the centre of the box who nodded down into the bottom right corner to earn a point for his side.

The Imps can confirm ticket news for supporters ahead of the Sky Bet League One visits of Bolton Wanderers and Ipswich Town.

City will host Bolton at the LNER Stadium on Friday 30 December (19:45 KO) before Ipswich head to Lincolnshire on Monday 2 January (15:00 KO).

The club has frozen match ticket prices this season and you can view them HERE.

Silver members are able to secure their seat for all league home fixtures in the 2022/23 season, more information about this can be seen HERE.

Bronze and Junior Imp members can purchase tickets for the game at 10am on Friday 18 November. Tickets will then go on general sale at 10am on Monday 21 November.

Tickets can be purchased from the Imps’ ticketing website HERE. 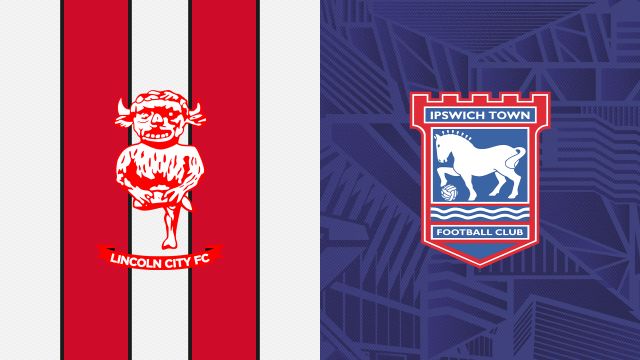 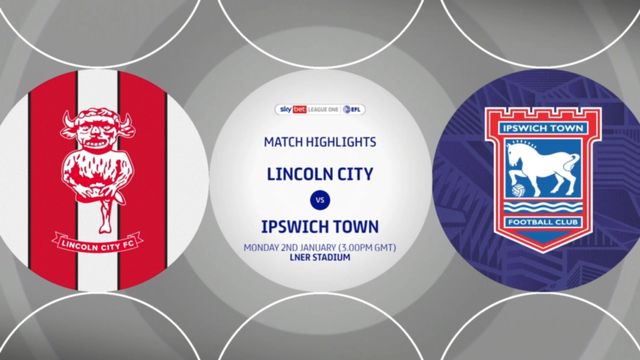 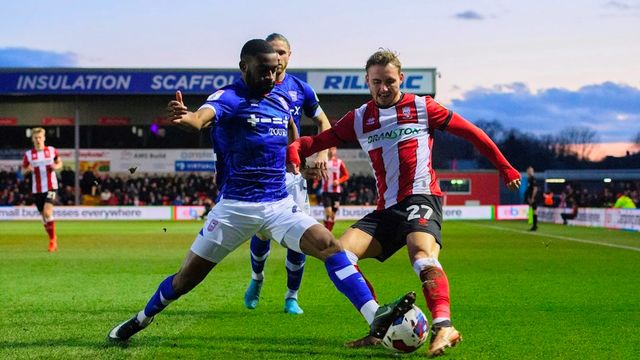