City will return to Sky Bet League One action at the LNER Stadium when hosting Cambridge United on Saturday 28 January (3pm KO).

Subject to availability, tickets will be available to purchase on the day of the game from the ticket office, with no price increase in place.

The Imps were held to a goalless draw at home to Cambridge United in Sky Bet League One.

Cambridge had the first shot on target in the 13th minute after James Brophy wriggled past Regan Poole on the halfway line before setting off Sam Smith into the penalty area whose shot had to be tipped over the crossbar.

The visitors created another chance in the 19th minute as Brophy twisted and turned inside the box before laying the ball off for Ben Worman to deliver towards Smith, whose header bounced comfortably wide.

Mark Bonner’s side continued to enjoy spells of possession through the opening stages and went close again as Conor McGrandles found space on the right to float the ball to Joe Ironside whose downward header was held by Carl Rushworth.

City responded with two half chances of their own before the break through Lasse Sorensen’s sweeping effort from a tight angle before Ben House’s header was high and wide of the target.

Jack Diamond had City’s first real attempt of the second half after he broke away down the left before sending a fizzing effort across goal which was kept out by Dimitar Mitov.

In the 55th minute, all four sides of the LNER Stadium rose to their feet to remember City supporter Marcus Needham who recently passed away.

Both teams struggled to create many openings during the midpoint of the second half, with a few City corners which were caught the closest either side went to breaking the deadlock.

With just over 10 minutes left to play Mandroiu found the ball at his feet on the halfway line and sent a searching long ball forwards which House narrowly missed out on making contact to flick it past the goalie.

Ben House almost won it for the Imps in the 87th minute when Poole’s cross from the right fell to the frontman who showed some tidy footwork to open a shooting opportunity which he put just past the post - leaving the two sides to settle for a point apiece.

The Stacey West Stand will be open to City supporters for Saturday 28 January’s (3pm KO) game against Cambridge United.

Mark Kennedy’s side will aim to extend their unbeaten home record this weekend as the Imps welcome the U’s to the LNER Stadium.

Tickets are available to purchase in the Stacey West Stand so Imps fans can watch the action and get behind the team from all four sides of the stadium.

Tickets are now on general sale and can be purchased HERE.


The Imps can confirm ticket news for supporters ahead of the Sky Bet League One visit of Cambridge United on Saturday 28 January 2023 (3pm KO). 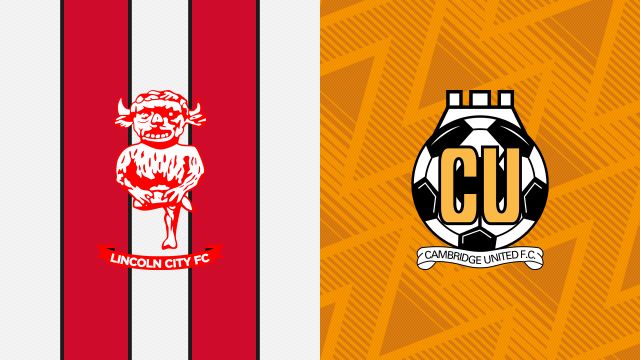 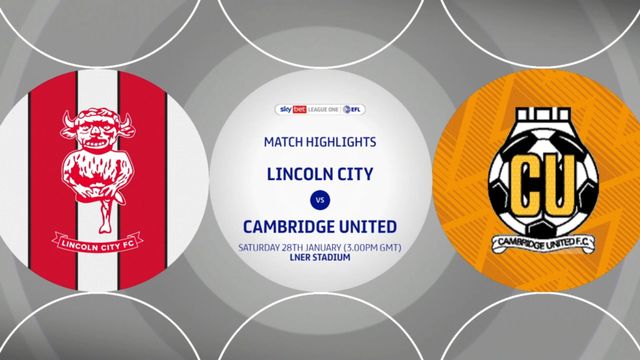 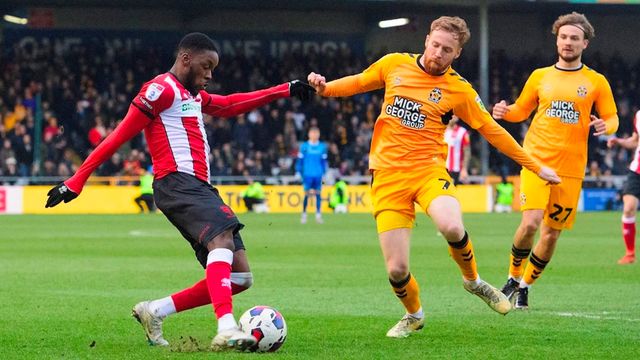