The Imps start their 2023 away days with a trip to Charlton Athletic on Saturday 7 January (3pm KO) in Sky Bet League One.

Subject to availability, tickets can be paid for with card only from Charlton’s south stand ticket office on the day of the game.

Please note prices increase by £3 for adults and £2 for concessions on matchday.

City will be playing in their third strip at Charlton, head to the LNER Stadium club shop to purchase yours.

Danny Mandroiu's powerful strike was not enough to earn a point as the Imps fell to defeat in their first away outing of 2023.

Charlton had the first chance as Corey Blackett-Taylor controlled a crossfield ball from the right before delivering it towards Jes Rak-Sakyi at the back post who got in front of Max Sanders to strike into Carl Rushworth’s grasp.

Mandroiu went close to opening the scoring as Paudie O’Connor played the ball to the forward who had his goalbound effort blocked away.

Dean Holden’s side were awarded a free-kick midway inside City’s half after 26 minutes which was sent into the box by Scott Fraser to Miles Leaburn who rose above O’Connor who failed to guide his header on target.

The Addicks’ pressure continued as the first half went on which saw them create two openings which first saw Rak-Sakyi cut in on his left to fizz a shot narrowly wide of the far post which almost got flicked in by Fraser.

The second chance in quick succession involved Fraser again who drove forward towards City’s box before playing a quick one-two which allowed him space to curl one inches wide of the top left corner.

Charlton made this pressure count in the 35th minute when Leaburn crossed in from the right towards Fraser whose header could only be tipped onto the underside of the bar before bouncing across the line and in.

Fraser created the hosts’ second goal of the afternoon with a defence-splitting pass through to Blackett-Taylor who took the ball in his stride before rifling his shot high into the net past Rushworth.

The Addicks were gifted a golden opportunity to add a third straight after the break as Ted Bishop’s poor pass went to Rak-Sakyi on the edge of the area whose effort was parried only as far as Leaburn who skied his shot from a few yards out.

Blackett-Taylor looked to net his second of the afternoon in the 55th minute when he drifted inside from the left but his fierce strike from just outside the box went wide of the near post.

The Imps showed some signs of fight in the second half and could have reduced the arrears when Bishop played Charles Vernam in space who stroked the ball straight to Craig MacGillivray.

City pulled one back in the 76th minute as Vernam cut the ball back to Mandroiu who found the net via the underside of the bar after his first two shots were blocked by the Charlton defence.

Shortly after the Imps’ opener, Charlton went close to restoring their two-goal lead when Blackett-Taylor’s cross found Leaburn in the middle whose towering header was comfortable for Rushworth.

The final action of the match saw the Imps nearly find the equaliser. Makama showed good strength to hold off his marker, then setting up Mandroiu who drove his strike narrowly wide of the far post.

City can confirm ticket news for supporters ahead of the Sky Bet League One trip to Charlton Athletic on Saturday 7 January 2023 (3pm KO).

The Imps have been provided with an initial allocation of 1,010 tickets for this fixture.

Tickets will be made available for gold, silver, bronze, and junior imp members on Thursday 22 December at 10am.

Remaining tickets will be made available for general sale at 10am on Friday 23 December.

Charlton are offering two spaces in the west stand car park to supporters with mobility issues. These can be booked by contacting City’s ticket office.

Subject to availability, tickets can be paid for with card only from Charlton’s south stand ticket office on the day of the game. Please note prices increase by £3 for adults and £2 for concessions on matchday. 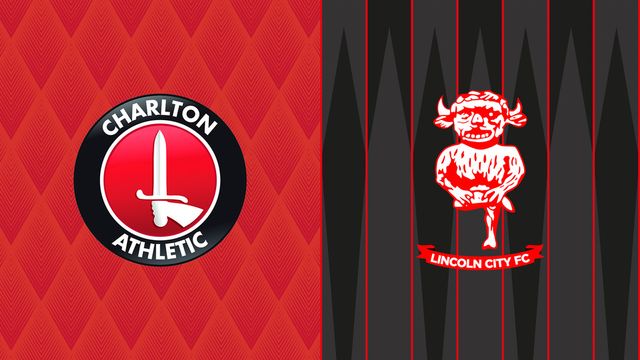 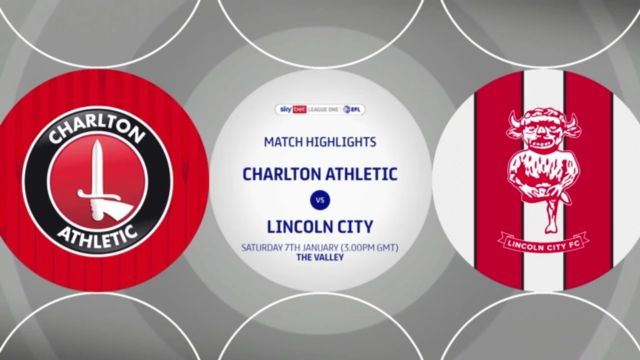 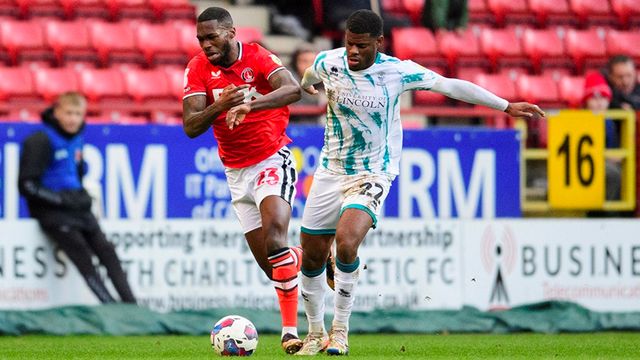