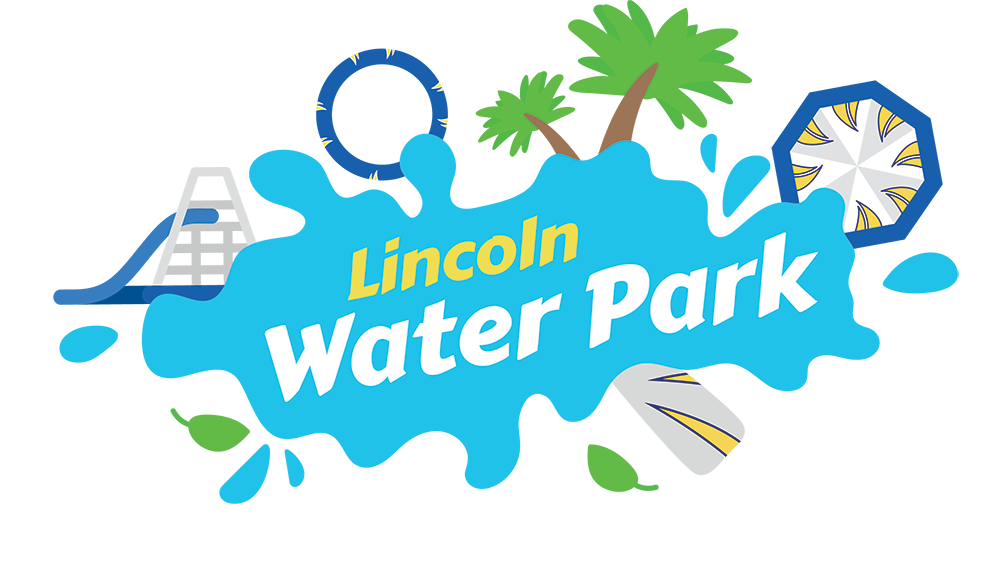 More than 7,000 City fans braved the heatwave to back the Imps against Forest Green Rovers on Saturday. 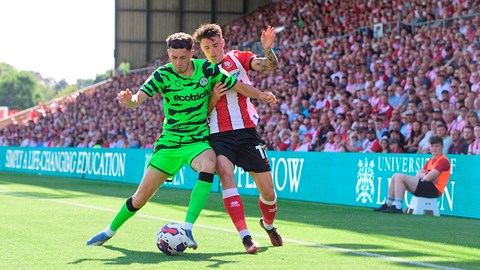 With Lincolnshire under an amber weather warning due to extreme heat, City handed out 5,000 bottles of water - with players and even Poacher the Imp ensuring supporters of both sides stayed safe.

Free family activities were provided by Lincoln City Foundation, with football sessions on the 3G pitch, inflatable fun in the University of Lincoln Fan Village and Fifa sessions, table tennis and other activities in the newly-refurbished Poacher's Den for those looking to keep out of the sun.

Inside the stadium there were the usual activities with a young fan invited to paint the penalty spot in front of the Rilmac Stand, Dave Benson invited to read out the teams before the game and young fans Harry Hickerton-Fearn and Elliott Hurt getting to watch the warm-up from the dugout.

And our club photographers also caught some fans attending their first City game - with Ben attending with his five-year-old daughter Ophelia, with Daniel with his 14-year-old son Jakob and his friend Gabrield travelling from Munich to attend. 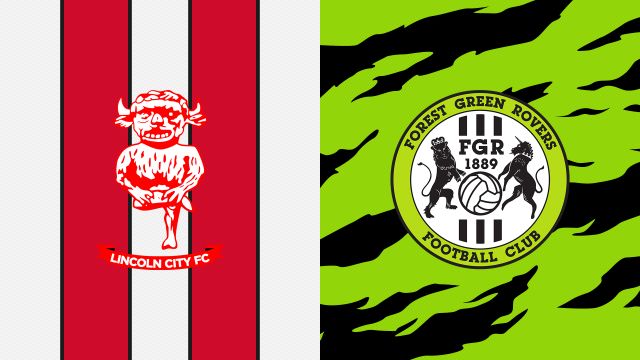 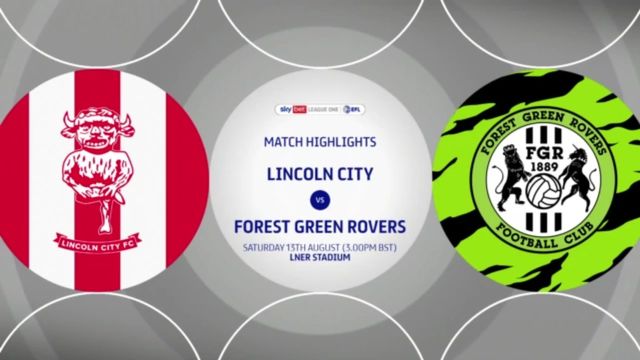 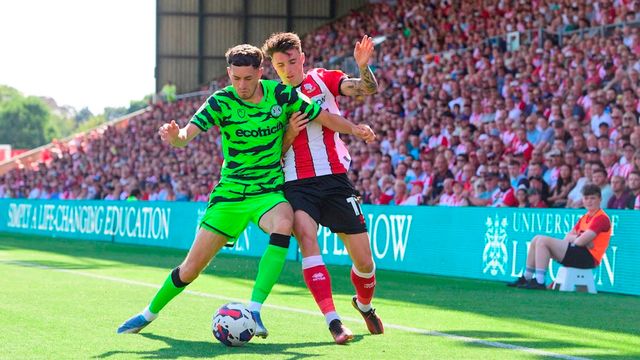