The Imps will compete for a place in the Carabao Cup third round as they face Barrow at the SO Legal Stadium on Tuesday 23 August (19:45pm KO).

All the important information you need to know ahead of the trip to Cumbria can be found in this match preview.

Tickets are available to purchase on the day from Barrow’s Ticket Office, with no price increase in place.

Please note that both seated and terraced tickets will be charged at the same price.

City supporters unable to make it to the SO Legal Stadium can follow the action with regular updates on the club’s official Twitter page.

You will also be able to catch updates on other social media platforms such as Facebook and Instagram.

Supporters can also listen to live match commentary via the website using an iFollow Imps audio pass - which can be bought HERE.

Imps supporters can watch this season’s action at the LNER Stadium in a way which suits you, with a gold, silver or bronze membership - purchase yours HERE!

Jordan Wright was the hero as the Imps secured their place in the Carabao Cup third round with a penalty shootout win at Barrow. 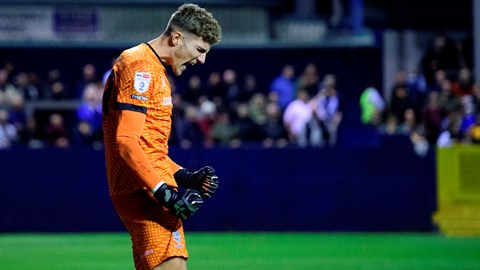 The Bluebirds had taken a 2-1 lead before Jordan Garrick's late leveller, and Wright stepped up to make three crucial saves in the shootout. 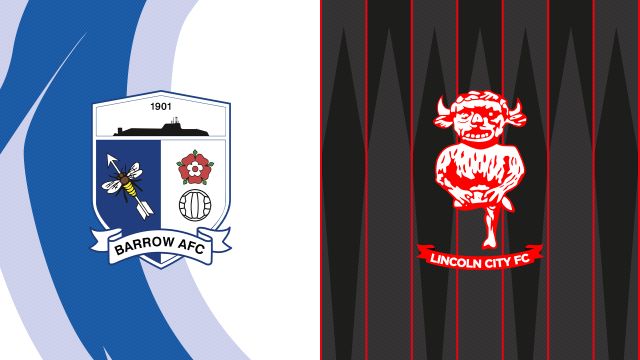 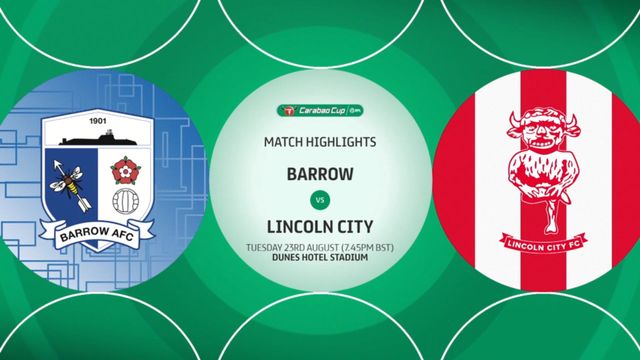 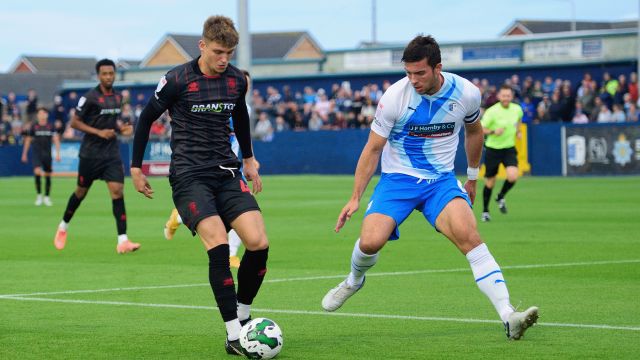