Anthony Scully had a hand in all five goals - scoring twice to take his tally for the season to nine - as the impressive Imps stormed to victory at Cambridge United.

The visitors got off to an incredible start, and took the lead with just 22 seconds on the clock. Tom Hopper collected the ball in the area and turned to shoot, with a low effort which Dimitar Motov could only palm away.

Scully was quickest to react, collecting the ball before it went out for a corner and pulling it back for Adelakun - who had continued his run after initially providing the pass to Hopper - and was left with the easiest of tap-ins.

An end-to-end start saw Wes Hoolahan and Joe Ironside send efforts wide for the home side, while Adelakun could have had a second inside the opening 10 minutes when Motov blocked his effort at the near post.

Lincoln’s second goal came after 16 minutes, with Adelakun feeding the ball to Anthony Scully. Conor McGrandles’ run was timed to perfection and, after Scully’s pass found him, he turned the defender with ease and slotted the ball home with a low finish inside the far post.

Scully, inevitably, got on the scoresheet himself after getting on the end of a quarterback-style pass from Liam Bridcutt who was inside his own half at the time.

The Irishman cut inside his man with ease before firing the ball into the far corner.

The Imps were rampant at this point, with Scully seeing a free-kick palmed away by Motov and Adelakun having an effort blocked.

There were no further goals by the break, but the visitors had enjoyed 60% possession and were half way to a vital victory.

The Imps started brightly again in the second period, with Regan Poole volleying just over from a corner inside the opening minute, but inevitably the home side enjoyed much more of the ball as they sought a way back into the game.

Scully blocked a Jack Iredale cross behind for a corner, with Lewis Montsma getting in the way of an Ironside effort.

Mitov pulled off a good save to keep the score at 3-0, making himself big to block Adelakun after the Imps forward went for power rather than placement.

Lewis Fiorini thought he had made the game safe when he sent a stunning effort into a top corner, after a great run from Scully down the right which started in his own half.

Ironside stabbed home moments later to give the home side hope, but a second of the game from Scully - another class finish into a far corner - ensured there was no nervous finish to the game for the visitors.

There was an added bonus for manager Michael Appleton, with summer signing Chris Maguire able to come on to make his competitive debut. 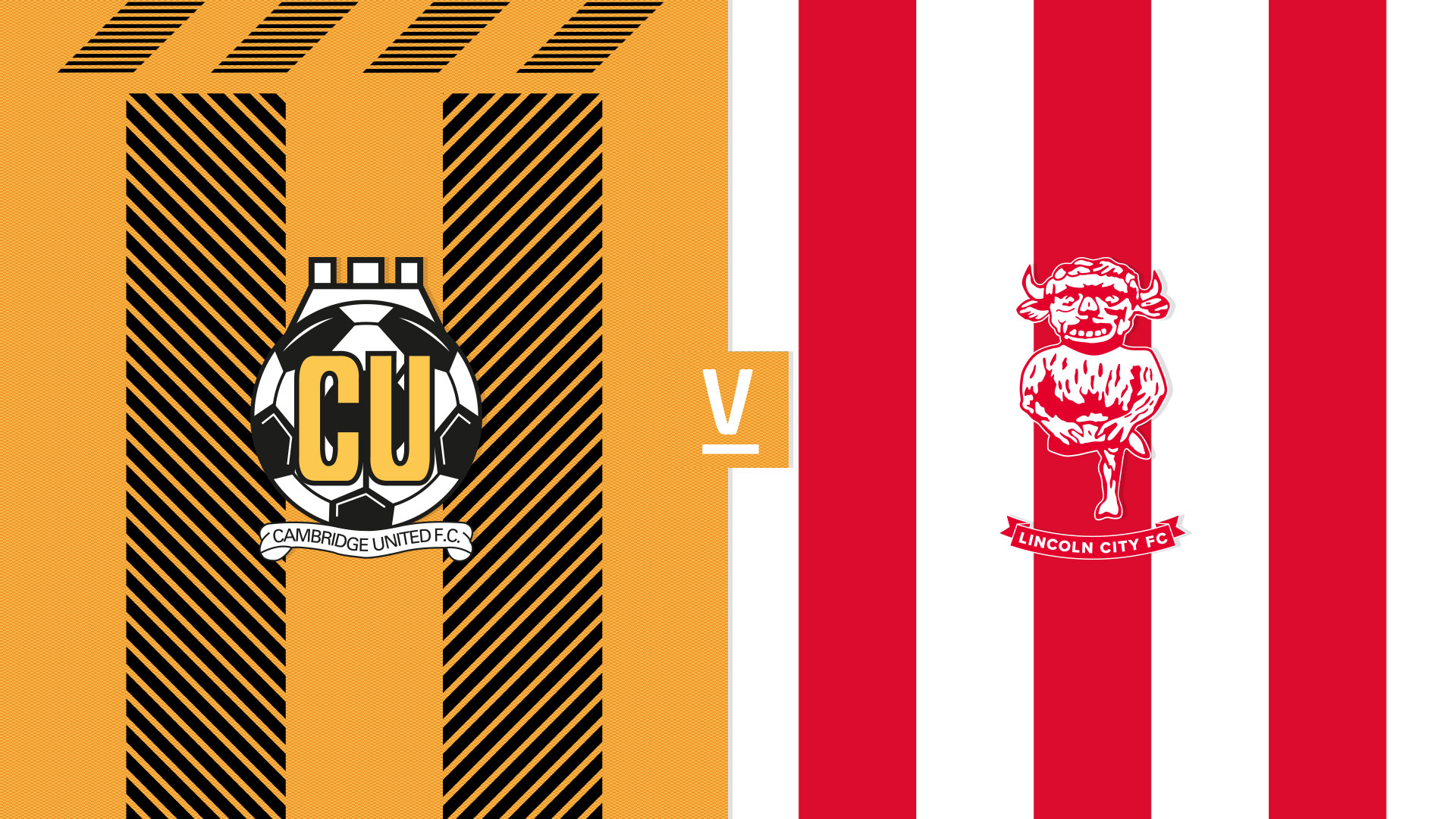 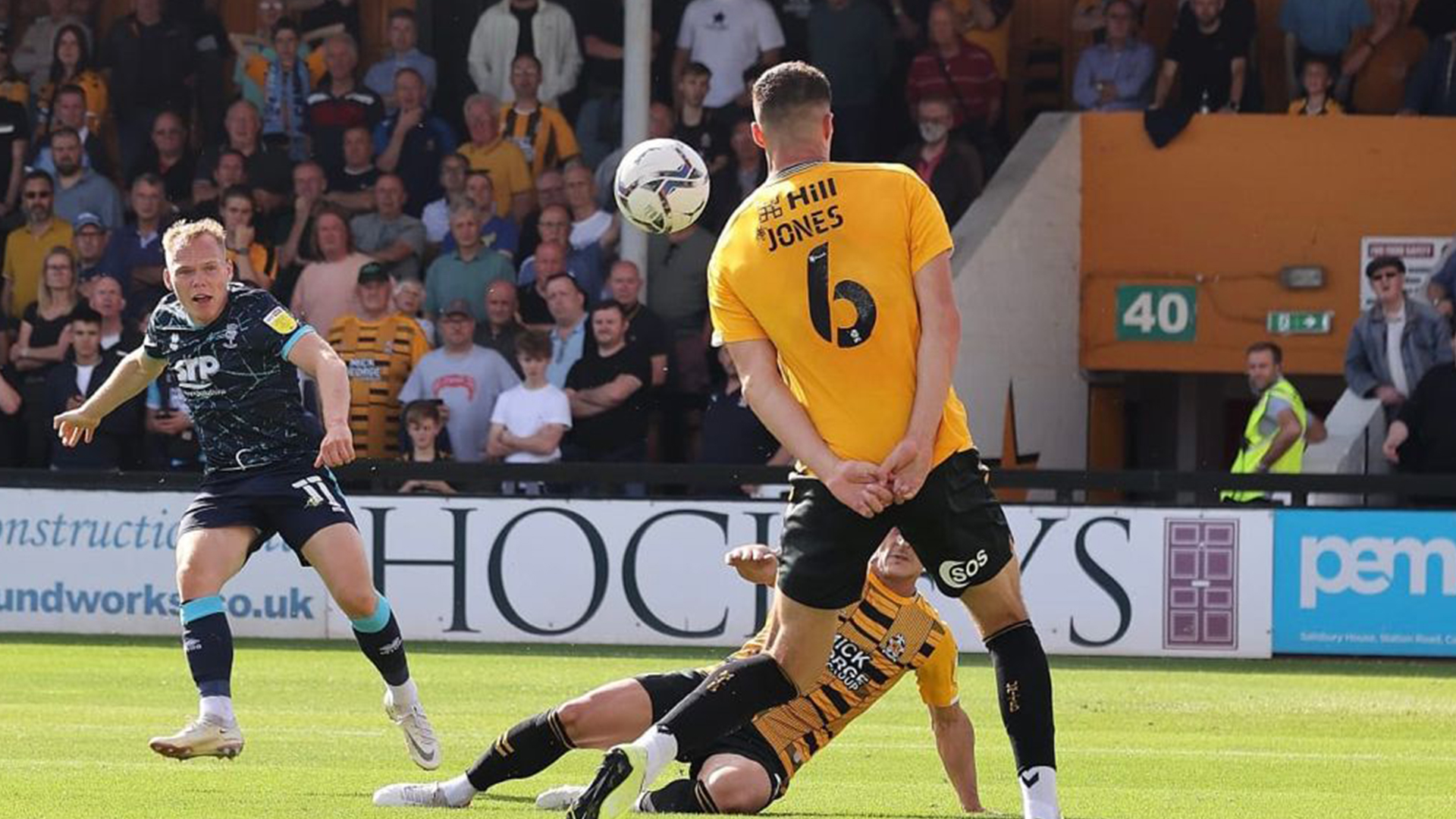