The Imps can confirm ticket news for Imps supporters ahead of the trip to Sheffield Wednesday on Saturday 23 October (3pm KO).

The club have been given an allocation of 3,170 at Hillsborough for this fixture. There are also a limited number of tickets situated in a singing section.

Tickets will go on sale at 7pm on Friday 8 October exclusively to Gold+/Gold Season Members.

Silver and Bronze Members can purchase tickets from 7pm on Monday 11 October.

Should there be any tickets remaining following the above priority windows, tickets will be released on general sale at 7pm on Wednesday 13 October.

They are providing an accessible coach for fans in a trial service which will pickup and collect from the LNER Stadium, with the coach able to accommodate up to four wheelchair users which will be available on a first-come-first-served basis.

Anyone wishing to find out more details or book onto the service is asked to contact the club's disability liaison officer Heidi Langham via email on dlo@theredimps.com.

There are 10 pairs of wheelchair tickets available. Disabled and ambulant disabled supporters are entitled to one carer ticket free. The prices are in line with the age category above.

There are a very limited number of matchday disabled car parking spaces available which are priced at £5.00 each. Imps fans should contact the Ticket Office at Hillsborough by calling 03700 20 1867 to book and pay for their space. These are available on a first come first served basis.

Supporters wishing to purchase in the singing section will be required to select the SINGING SECTION area when purchasing their tickets. 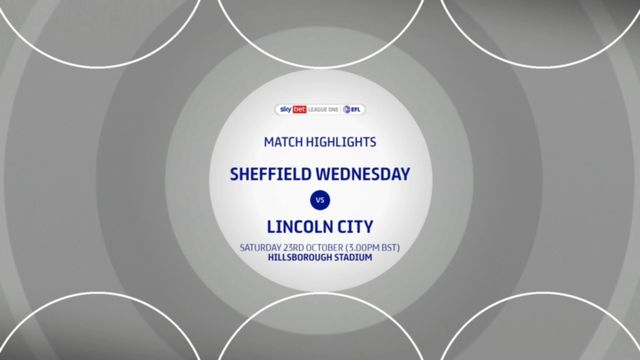 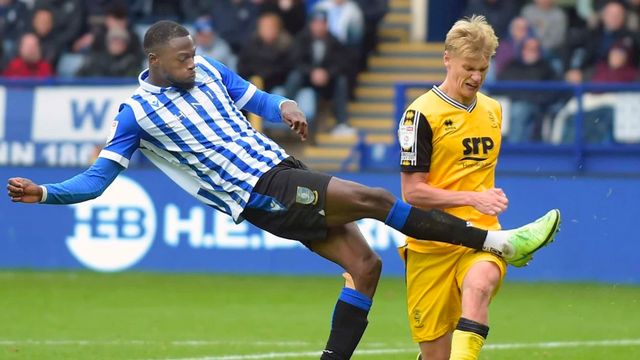