Imps fans can purchase tickets for the home fixture against Portsmouth from 10am on Tuesday 2 November.

This fixture takes place on Tuesday 23 November at the LNER Stadium (7.45pm).

Silver and Bronze Members will be able to purchase from 10am on Tuesday 2 November. Any remaining tickets will be made available for general sale from 10am on Wednesday 3 November.

Tickets can be purchased from the Imps' new ticketing website eticketing.co.uk/imps 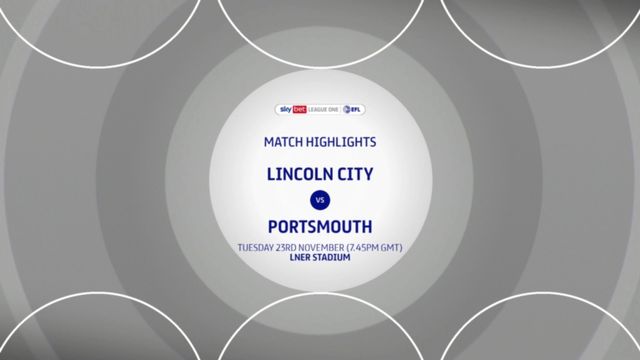 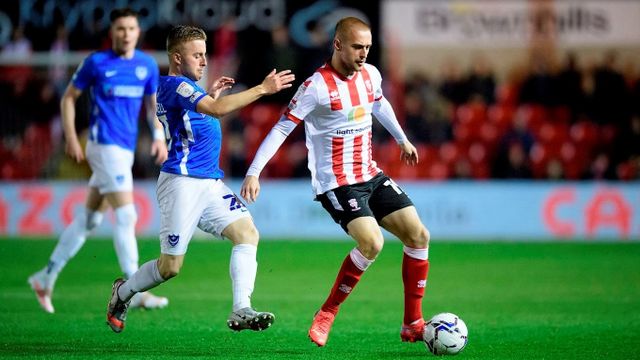