The Imps suffered a frustrating defeat against Accrington Stanley.

The match was delayed to a 3.15pm kick-off as the visitors struggled to get to Lincolnshire for the expected time.

The visitors' disrupted preparations did not stop them starting with confidence, with Ross Sykes heading wide in the fourth minute then Ethan Hamilton pulling an effort wide.

The driving rain hindered both sides, but the Imps began to impose themselves on the game.

The first home chance came with 10 minutes on the clock after Lewis Fiorini nicked the ball of Sean McConville - his effort was blocked, before Chris Maguire sent the follow-up wide.

Lasse Sorensen also saw an effort blocked as the home side enjoyed a good spell, while Freddie Draper also fired wide after winning the ball back just outside the area.

Maguire was the first to force a save of note from either keeper with a low shot which went through a sea of bodies. It threatened to unsight Toby Savin but the visiting keeper got down quickly and got his body behind the shot.

Josh Griffiths was forced into his first save of the half deep into time added on, with Hamilton trying a low shot from distance which needed turning around the near post.

There were no changes from either side at the break, with Ted Bishop the first to try his luck with a shot from distance which went ahead

But the visitors went ahead when Hamilton's shot from outside the area was too powerful for Griffiths and Colby Bishop was the first to react to turn the ball home.

Griffiths had to be alert after 67 minutes to get his fingertips to a Seamus Conneely effort and send it over the bar.

Imps manager Michael Appleton had introduced Dan Nlundulu then Hakeeb Adelakun as he looked to find a way into the game. Their running and closing down helped give the Imps some impetus.

Adelakun's energy in the centre of the pitch helped win the ball in a dangerous area for Maguire to cross - Draper's good header grazed the top of the bar as he agonisingly went so close to opening his professional account.

That kick-started a real spell of late pressure for the Imps with a number of corners in a row, with Robson curling an effort which forced Savin into a save.

McGrandles had an effort blocked as City pushed for an equaliser, while Maguire's shot was held by Savin.

Imps supporters attending the Sky Bet League One game against Accrington Stanley this Saturday can bring a friend to LNER Stadium for just £1!

Kids for a quid
Tickets for under 18s are just £1, saving £9 across all areas of the stadium. This offer is also available to Accrington Stanley supporters.

Introduce a friend for £1
A full paying adult or concession (18-21, 65+, disabled) can bring a friend along for just £1, this offer is also applicable to Accrington Stanley supporters.

Imps CEO Liam Scully said: “The support provided by our fans this season has been nothing short of exceptional, and our challenge to everyone - in particular our Gold and Gold+ members who are here at every game - is to help us build on that and pack out the LNER Stadium.

“We want to reward our fans who have backed us by allowing them to introduce others to games, but we also want any new faces to have a great experience and come down to watch us time and time again.

“Hopefully this generous offer can encourage as many fans down to the ground as possible and we look forward to seeing you there.”

Tickets can be purchased from eticketing.co.uk/imps. 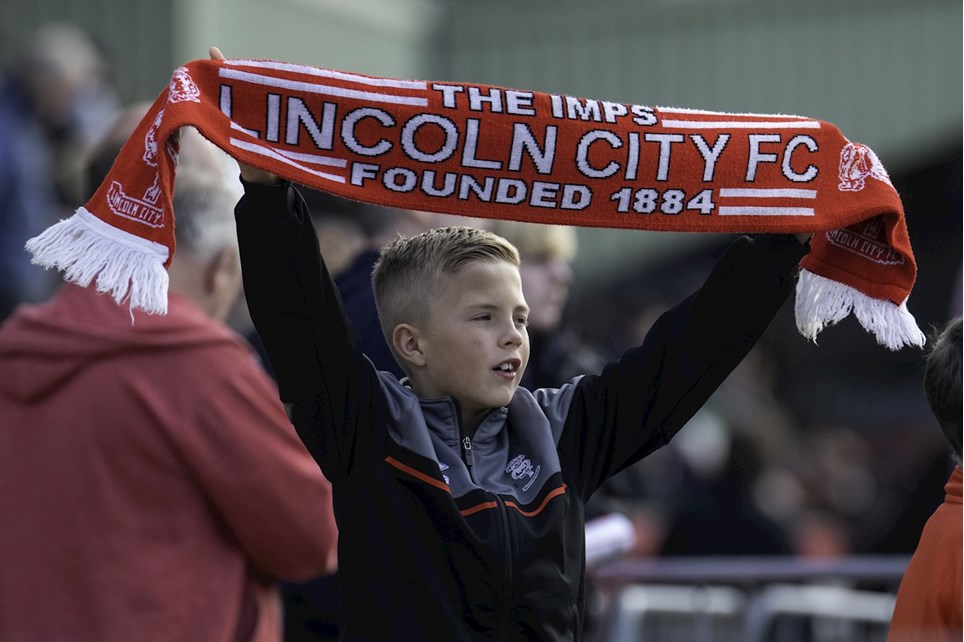 Win a family train ticket to London with LNER


We are offering heavily discounted tickets for City's Sky Bet League One fixture against Accrington Stanley on Saturday 27 November. 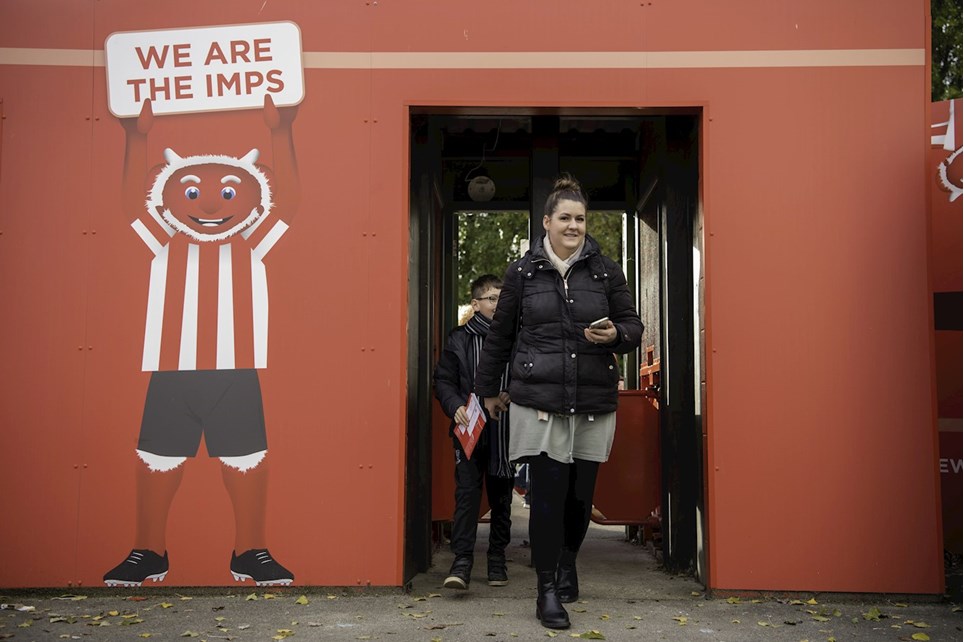 IMPtroduce a friend for just £1


Imps supporters attending the Sky Bet League One game against Accrington Stanley on Saturday 27 November can bring a friend for just £1! 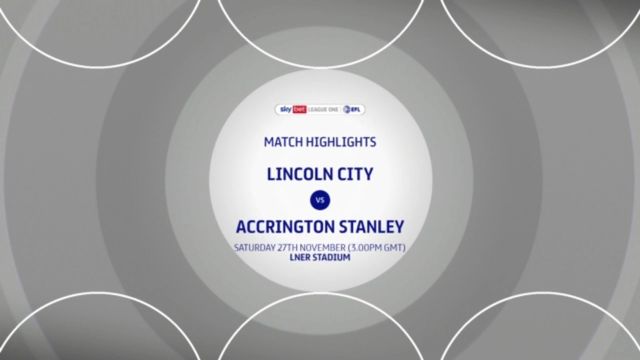 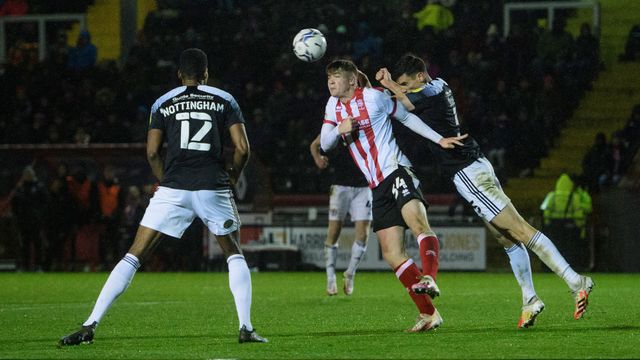