City manager Michael Appleton made three changes to the starting XI with Adam Jackson, Liam Cullen and Jordan Wright - who made his first start for the club - coming back in.

Ipswich had a lively start to the game and were the first to get a shot off in the second minute. Burns played through Janoi Donacien on the right who then picked out Burns again in the centre of the box, but his shot missed the target.

The Tractor Boys took the lead in the 22nd minute after Jackson laid it back to Burns who slotted it home from 15 yards out.

The impressed Burns helped set up the home side's second goal 10 minutes later when he unleashed his pace down the right hand side and found Sam Morsy on the penalty spot, he then directed it to Jackson with an easy tap in at the back post.

The Imps had some promising moments in the first half but it was the home side who awent into the tunnel with a two goal lead.

Appleton changed things up going into the second half, replacing Cullen with Cohen Bramall who slotted into the left wing-back position.

Jackson continued to cause issues for the Lincoln defence as he was played into space down the left hand side in the 52nd minute. The attacker drove towards the byline and played a lofted cross that kept Jordan Wright on his toes but missed its desired target.

In the 67th minute Maguire played a pinpoint switch ball to Brooke Norton-Cuffy. The right-back touched it down and made a positive run down the right side before getting a cross away but it proved slightly too heavy.

Maguire made way for Anthony Scully two minutes later as Appleton looked to freshen up his attack in search of a way back into the game. Scully was involved straight away, whipping a dangerous ball into the six yard box but nobody was there to get on the end of it as Christian Walton gathered it comfortably.

Both sides made changes with 15 minutes to go as Lasse Sorensen replaced Lewis Fiorini for the Imps and Tom Carroll replaced Morsy for the home side.

Tyreeq Bakinson forced an outstretched save from Wright in the 87th minute after a powerful effort from long range which was tipped behind for a corner.

Scully went close in the 96th but the Imps could not make use of the eight minutes of stoppage time on offer as Ipswich held on to take the points.

Imps supporters can purchase tickets for the upcoming home fixture versus Sheffield Wednesday from 10am on Wednesday 16 February.

Home sales will be restricted to supporters with an existing purchase history before 10 February 2022 only. No new accounts will be able to purchase home tickets for this fixture. Supporters can purchase a maximum of four tickets online. Should you wish to purchase more than four tickets in one order, please call the office via 01522 880011 or email tickets@theredimps.com for a call back. 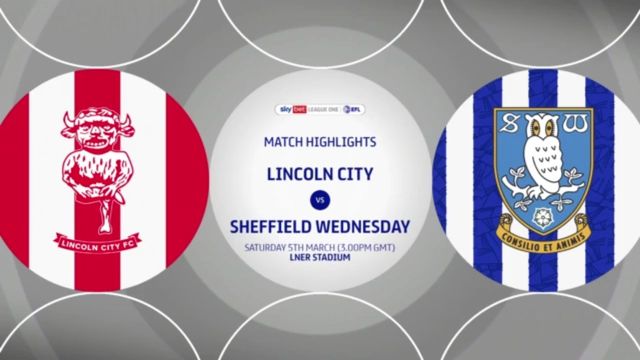 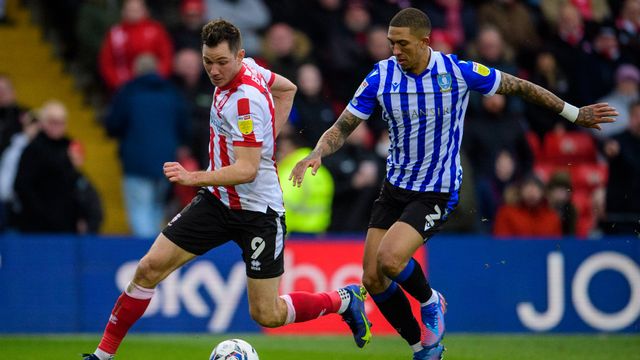