John Marquis' third goal in as many games was not enough to earn City a point at Stadium MK.

The first chance of the game resulted in a goal for the Imps after eight minutes with a move which started when Conor McGrandles played a floated ball through to Anthony Scully on the left wing.

The Irishman touched it down before crossing for Marquis who got ahead of his man in the six-yard box to slot it home at the near post.

The Imps seemed the most threatening in the opening stages with Bramall and Scully causing problems for the Dons’ defence.

MK Dons found their feet after a shaky first quarter of an hour. Josh McEachran picked up the ball on the edge of the box after 23 minutes and his curled effort just shaved a post.

Five minutes later, Scott Twine received a ball into the penalty area but his volley found the hands of Josh Griffiths who gathered the ball comfortably.

The hosts found their way back into the game just one minute later. The ball bounced awkwardly in front of Griffiths but his save sent the ball into the air and centre-back Harry Darling rose above the rest to head the ball in for the equaliser.

MK Dons took the lead early on in the second half. Troy Parrott cut back on the right side of the box and picked out Warren O’Hora who found the back of the net from six yards out in the 47th minute.

Scully’s free-kick in the 51st minute found Regan Poole at the near post but the defender’s shot missed the target.
Michael Appleton made the first substitution of the game in the 61st minute, replacing an injured Ted Bishop with Brooke Norton-Cuffy.

Moments later Daniel Harvie’s powerful header from a corner forced an impressive reaction save from Griffiths who tipped it over the bar to keep City in the game.

Another change for the Imps followed with Chris Maguire coming on in place of Liam Cullen.

Conor Coventry was the first to be booked by referee, Brett Huxtable, after a poorly timed challenge on McGrandles in the 69th minute.

Lewis Fiorini played the ball through to Scully who cut back past the defender and fired his shot onto the crossbar before the ball bounced away to safety. 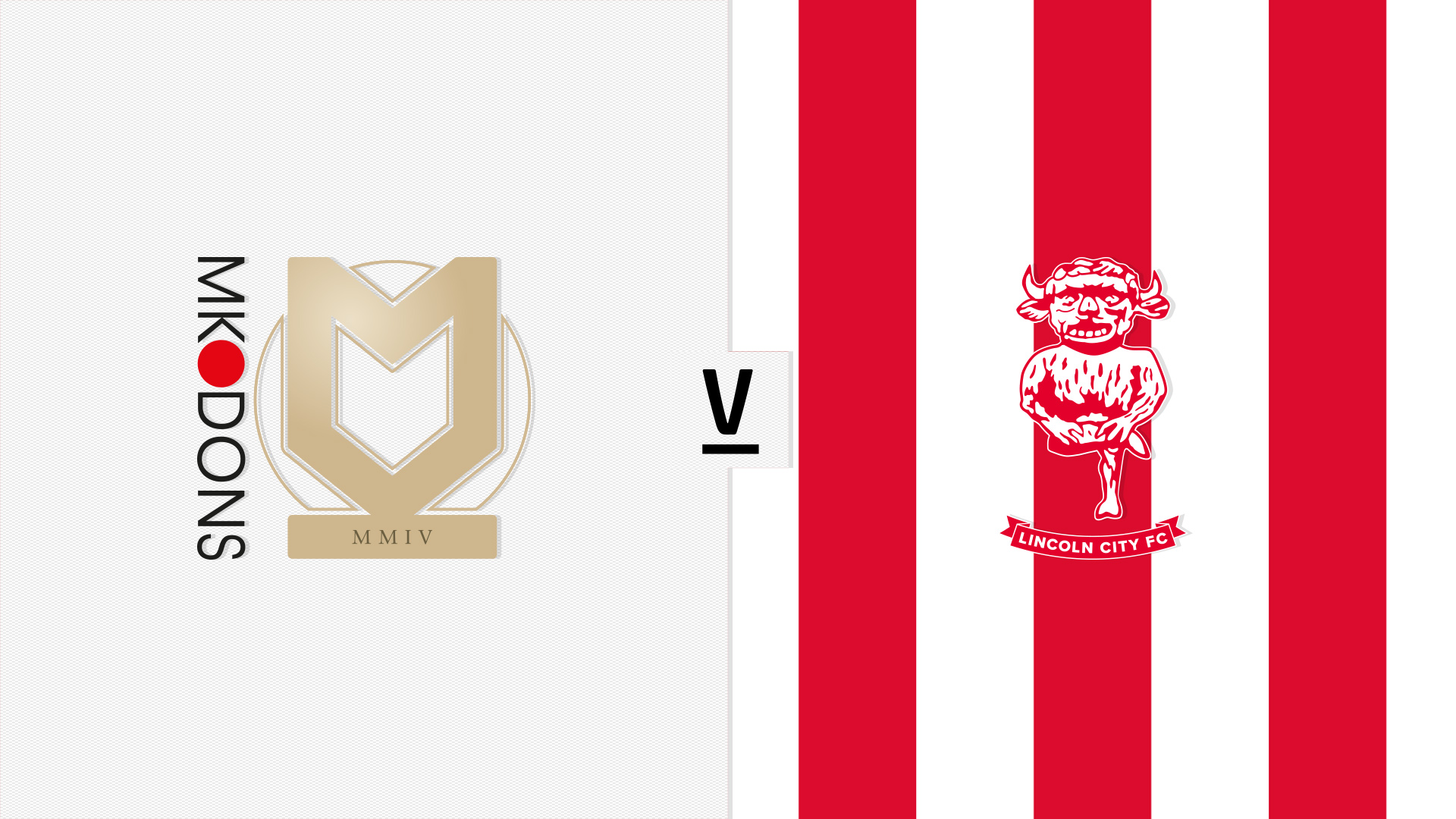 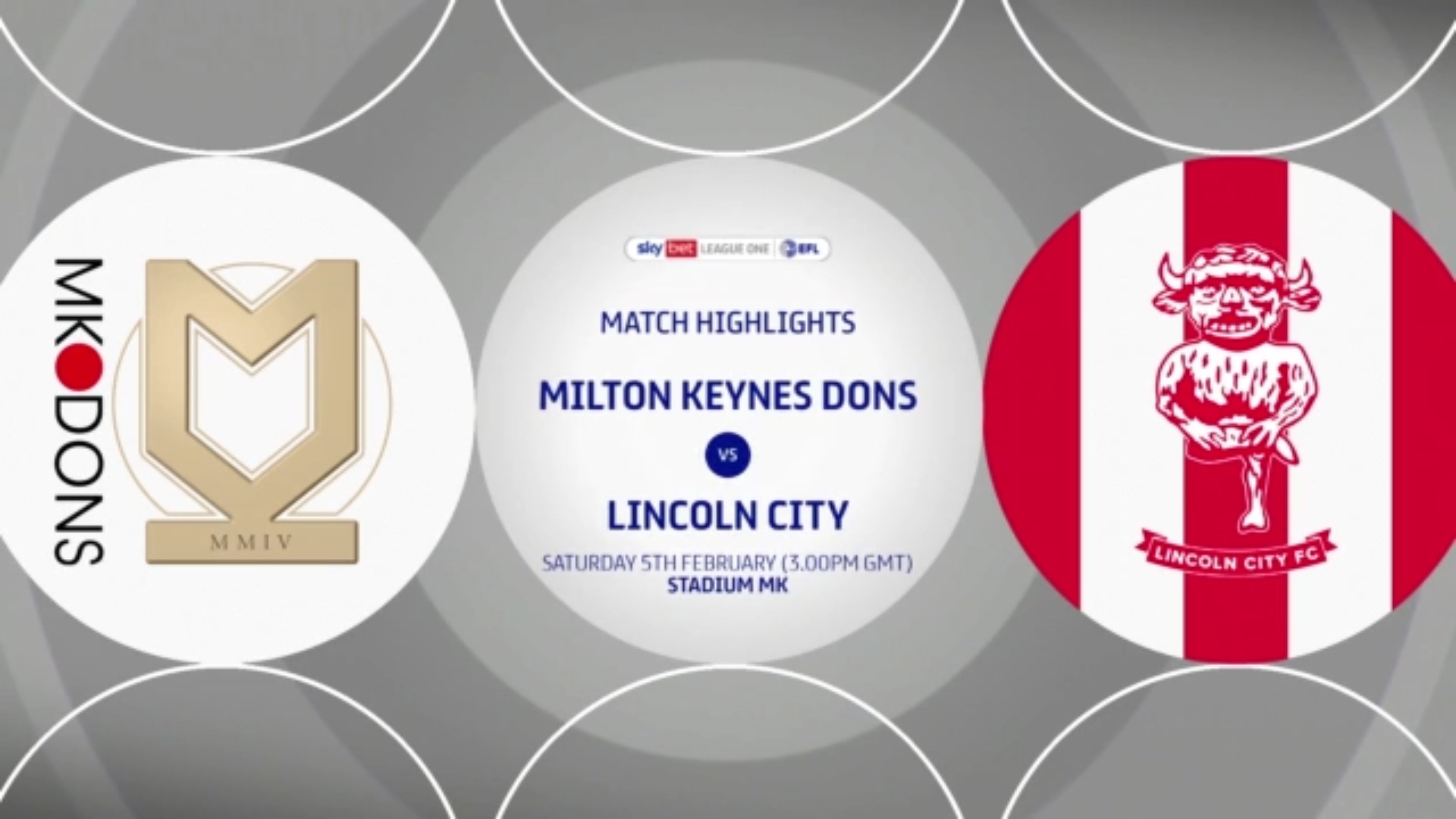 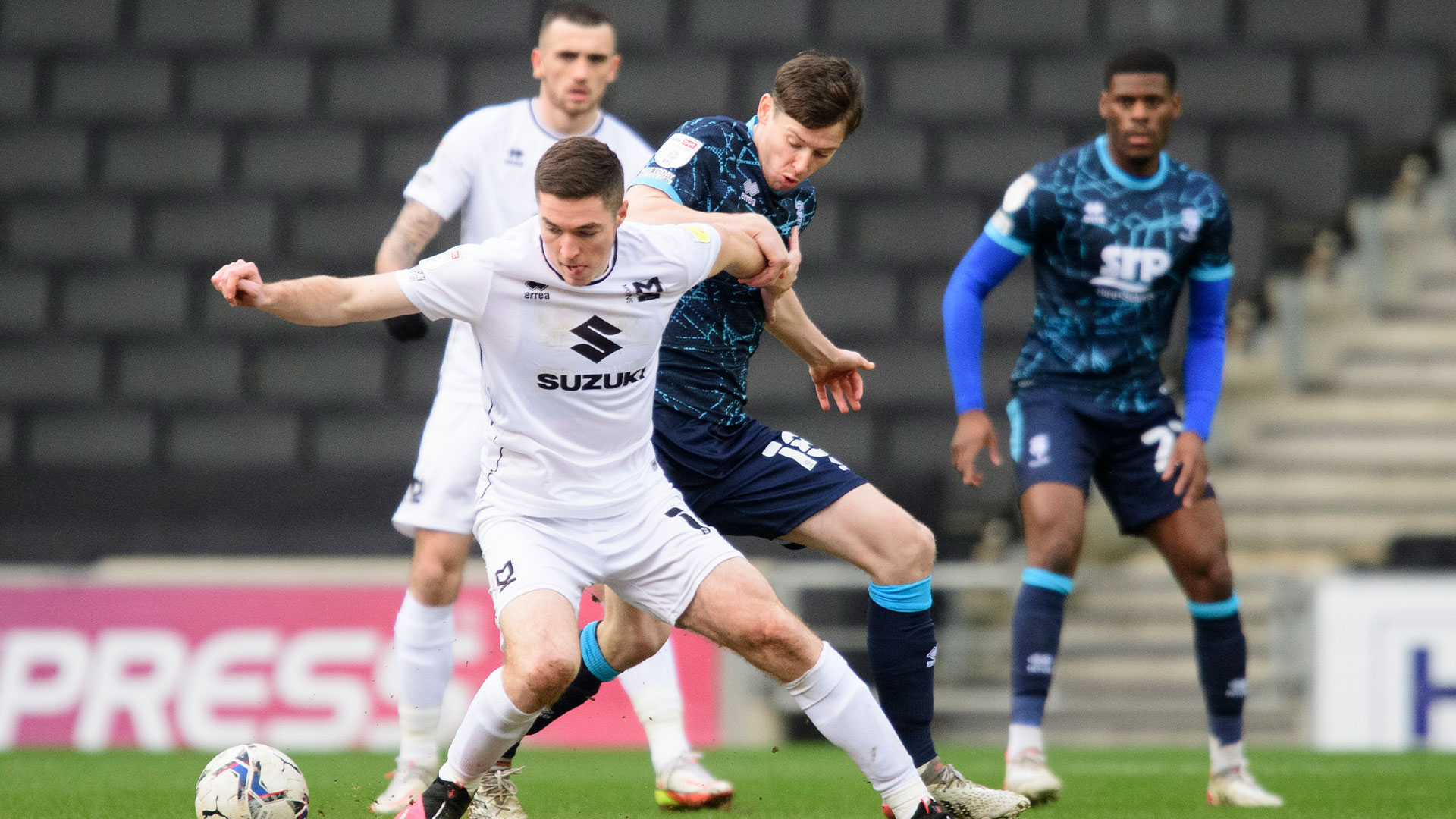