The Imps slipped to defeat for the first time in Skybet League One this season as Bristol Rovers came from behind to take victory.

After a very even first half, City raced into the lead after just 46 seconds of the second half, Lewis Montsma getting his sixth goal of the season. However, before Michael Appleton’s side could think about extending that lead the visitors hit back as James Daly headed home before Rovers netted the decisive strike from the penalty spot courtesy of Brandan Hanlan.

The game started at a very sedate pace as dark clouds loomed overhead with defences on top. It was City though who were to go closest in the early exchanges, TJ Eyoma broke free down the right before crossing low into the area towards Tom Hopper. The Imps’ number nine raced towards the near post but he couldn’t steer his effort on target.

Luke McCormick did smash an effort on target from outside the box for Rovers, but it was straight into the arms of Alex Palmer who watch the ball all the way into his grasp in the middle of his goal.

The industry being shown by Hopper was a feature to City’s play as he was doing his best to pull the Rovers back line out of position to create room for the likes of Jorge Grant and Harry Anderson to run beyond.

Anderson was the closest to breaking the deadlock as he was close to turning home a left wing cross as he attacked the ball just outside the six-yard box, but Anssi Jaakkola showed tremendous reflexes to somehow throw out a lunging right hand to keep the ball out.

The game continued as a very competitive yet even contest as Josh Grant looked for a cheeky flick at the near post to connect with Zain Westbrooke’s near post corner for Rovers, but it was cleared by Lewis Montsma with Max Ehmer coming in at the back post as the visitors were trying to utilise their strength inside the City box.

Grant curled a dangerous free kick goalwards which Jaakkola had to get behind before James Jones lashed an effort just over the top from 25 yards as the game began to open up a little ahead of half time. Rovers fired the last effort of the half on target from range, James Daly hitting a stinging effort which Palmer saved relatively comfortably.

Half Time
The Imps 0 Bristol Rovers 0

City had the perfect start to the second half, taking the lead within a minute of the restart. Jorge Grant curled in the set piece, Jack Baldwin and Lewis MONTSMA were both challenging for the ball and the Imps’ defender won the race to head home.

However, the lead was shortlived as a right-wing cross from Josh Hare was met by James Daly who powered home his header to level proceedings as the rain began to hammer down over the LNER Stadium pitch.

The quick riposte from the visiting side spurred them forward and they had the chance to get ahead as Adam Jackson was penalised for a tackle on Hanlan inside the area and the referee pointed to the spot. Rover’s number 9 got to his feet and slotted home although Palmer had guessed the right way just ahead of the hour mark.

Michael Appleton reshuffled his pack, bringing on Remy Howarth for Eyoma, with Anderson slotting back to right back and Anthony Scully was introduced for Hopper with the visitors at times putting five players in their back line to hold off the City charges. The Imps were pinging balls into the box, with Rovers on the back foot, Jones hit a deflected shot on target that Jaakkola had to watch carefully as it spun towards goal.

On the break, Ben Garner’s side were threatening but The Imps fended off the threat of a third goal for the visitors and went in pursuit of a second goal of their own. Grant showed fantastic awareness and touch to switch play from left to right, finding Anderson but his cross was just cut out for a corner. The ball was played into the box, causing havoc as Archibald smashed a low shot that Josh Grant blocked before, Jorge Grant pulled back for Montsma to hit but Ehmer was in the way of the goalbound shot.

Going into the final few minutes The Imps laid siege on the Rovers area, piling on the pressure but the visitors defence had men behind the ball and were able to withstand City’s attempts to earn a point. 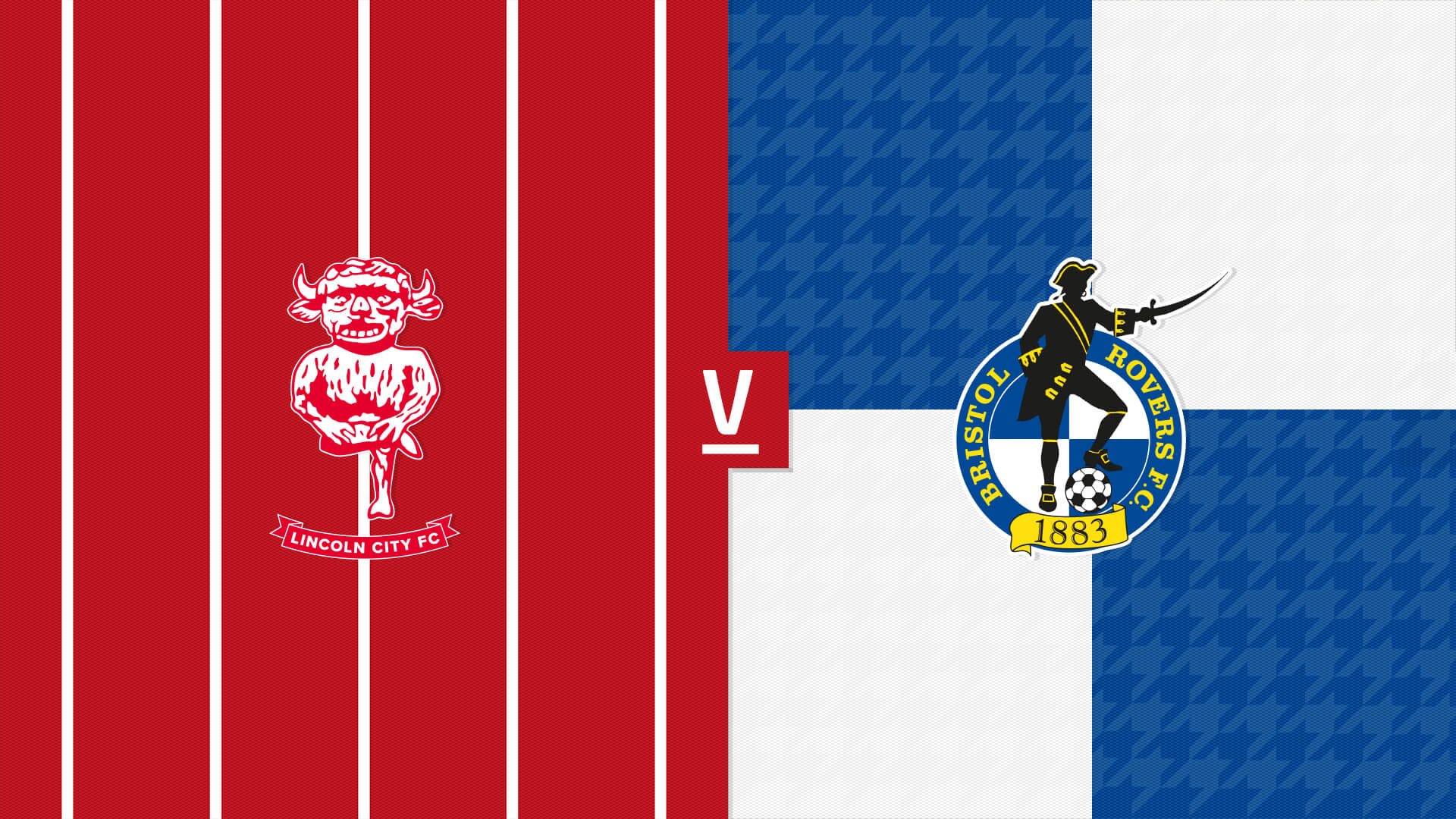 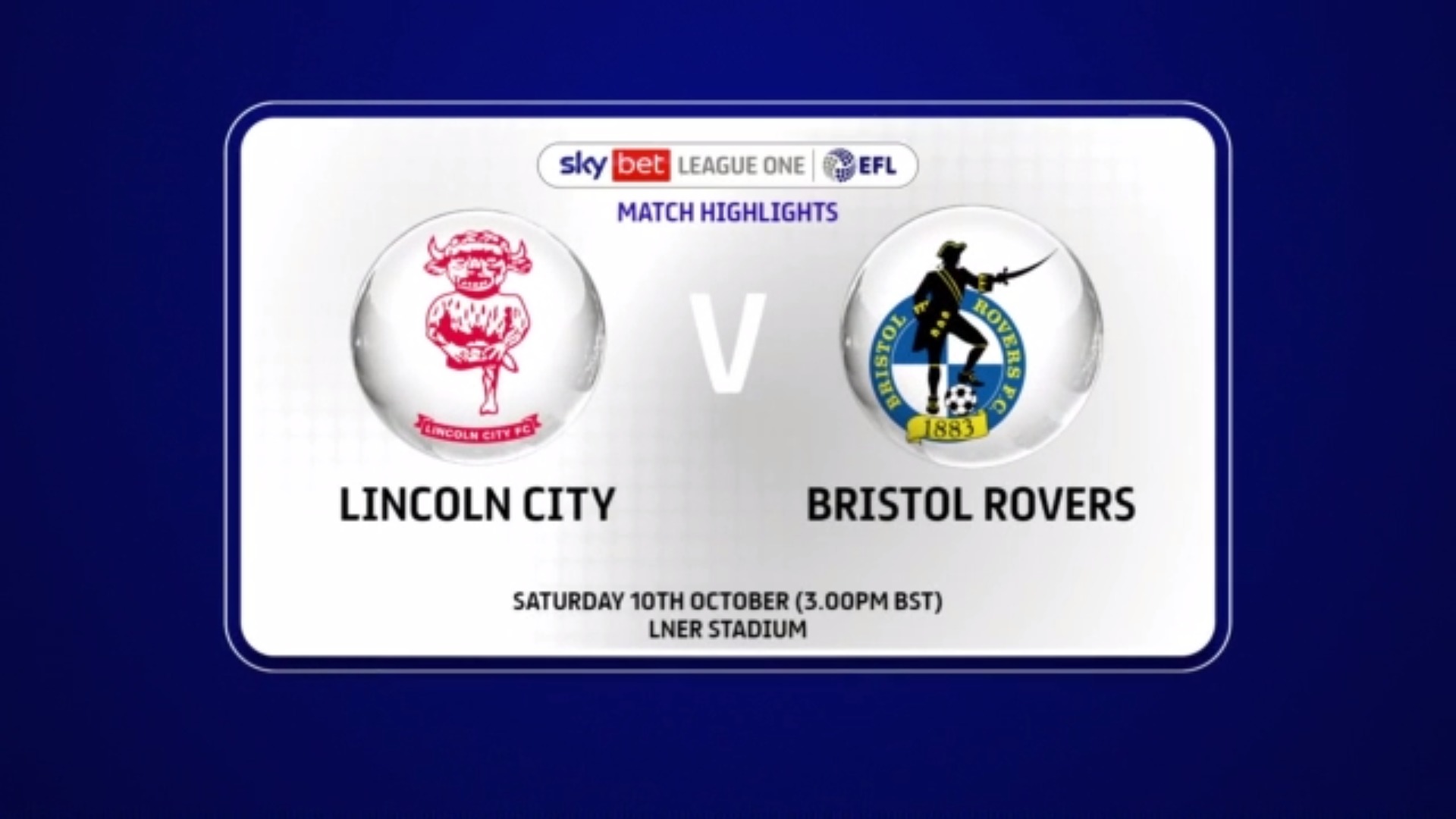 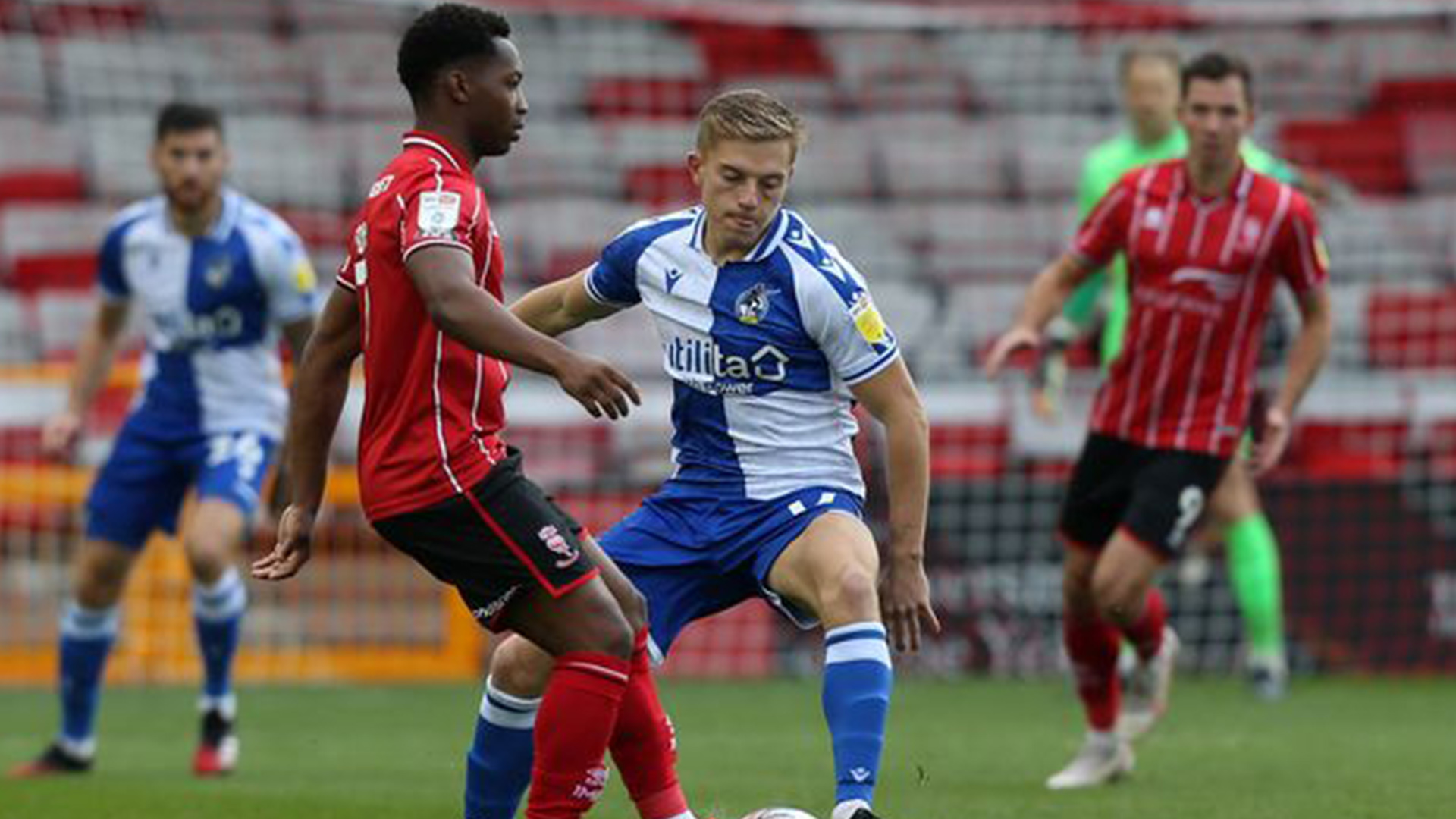