The Imps face Doncaster Rovers at Keepmoat Stadium this weekend in Sky Bet League One action.

Michael Appleton's side go into the game having beat Crewe Alexandra 1-0 on Tuesday night. Harry Anderson scored the winning goal for City just before half-time, his first league goal of the season.

Doncaster currently sit 9th in the league table with their last win coming against Ipswich Town 10 days ago. Darren Moore's side won 4-1 with Ben Whiteman scoring a brace.

Cameron John and Fejiri Okenabirhie also found the back of the net as Rovers came from behind to claim three points.

The Imps clash with Doncaster is available to watch LIVE on WeAreImps iFollow, get your match pass HERE.

Darren Moore praised the Imps ahead of Saturday's game saying: “It’s a team that’s been put together well over the past year and they have the right players in the right areas.

“They possess a huge threat and they’re a team who consistently look to get on the front foot and cause you problems.

“I know the manager very well and he’s put a team together that fit the way he wants to play football.”

Imps supporters can watch the action LIVE on WeAreImps iFollow by purchasing a match pass HERE. 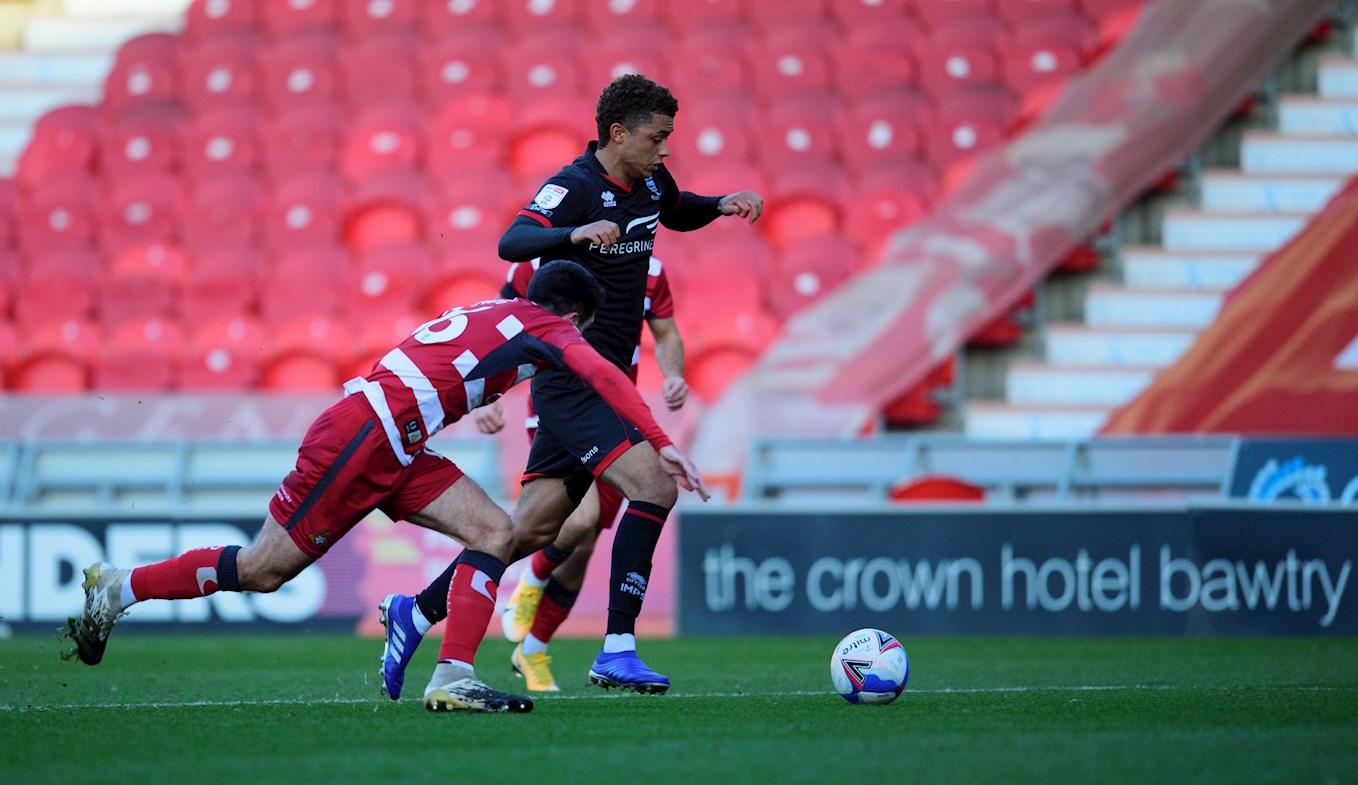 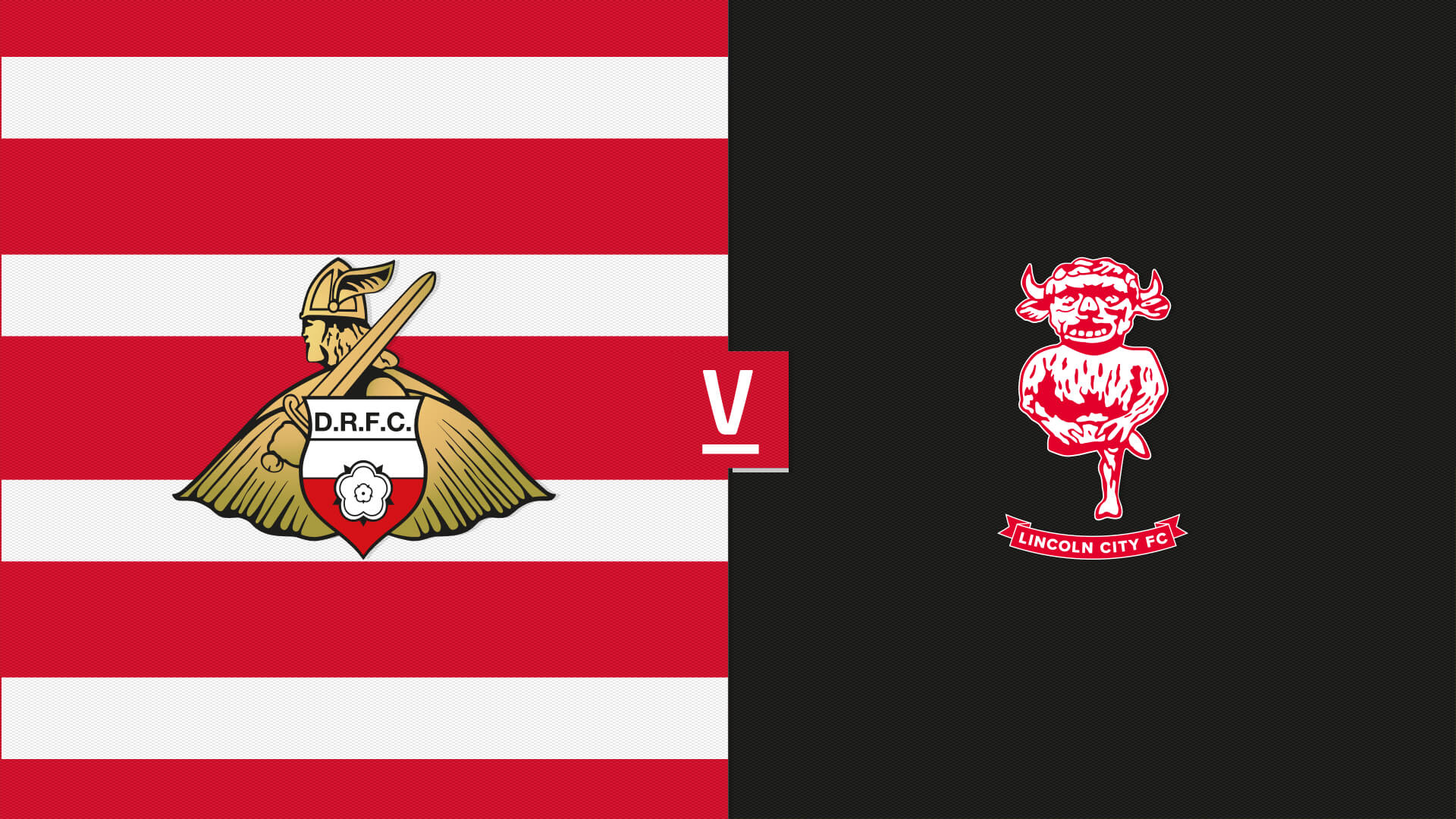 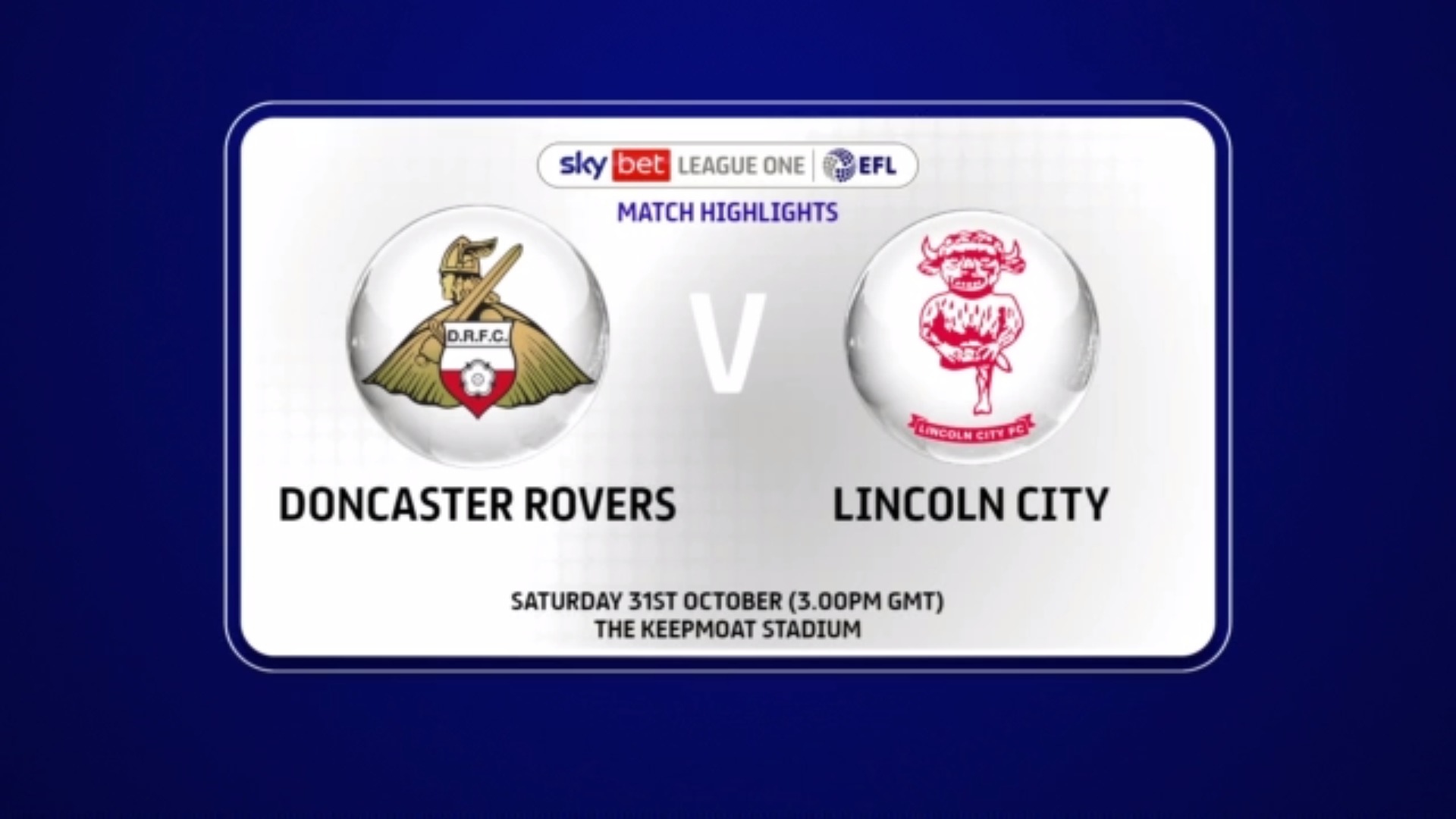 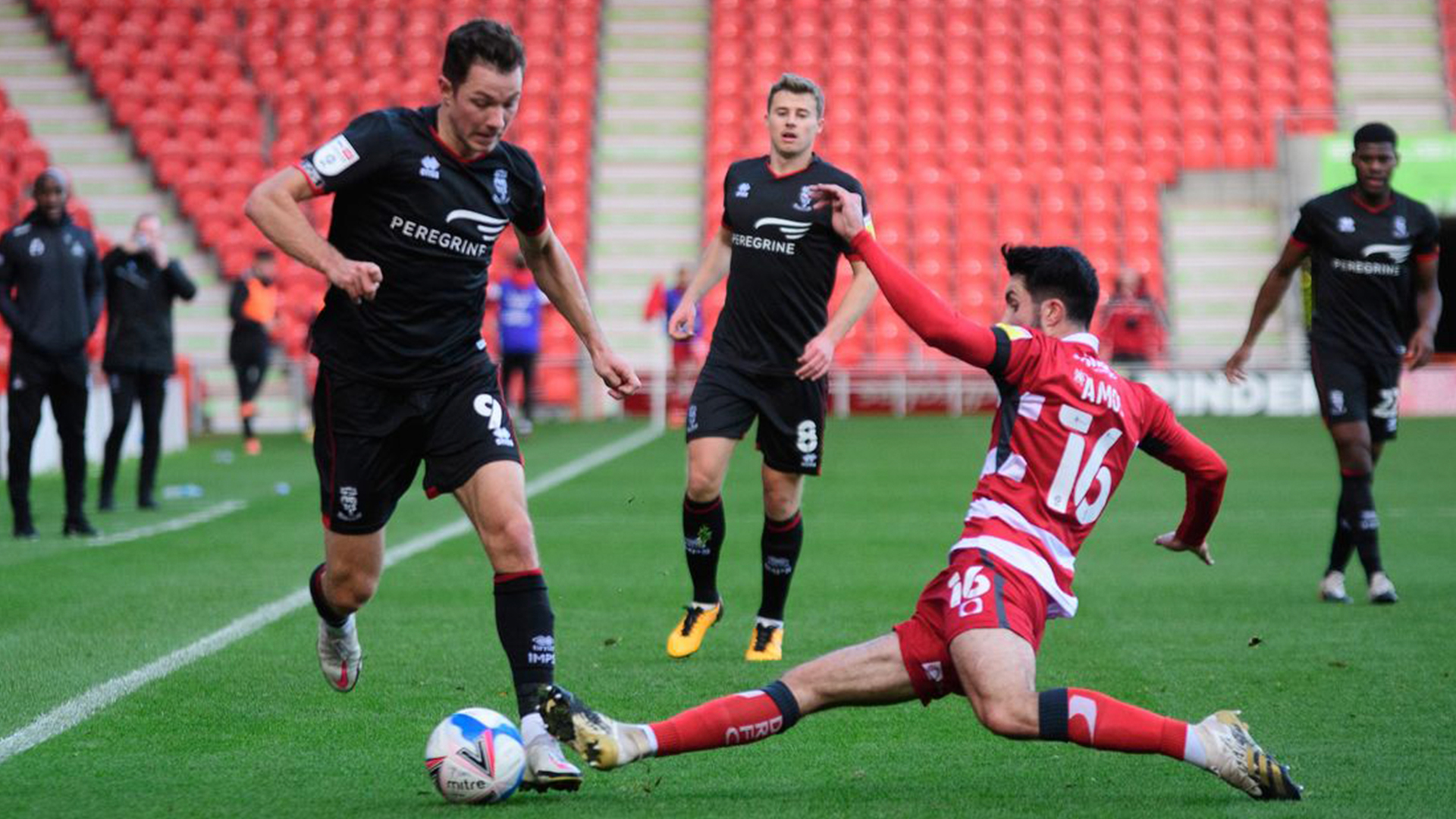