Lincoln City drew 1-1 at the Stadium of Light this afternoon as Callum McFadzean's header was cancelled out by Callum Morton's drive in the second half. City played well this afternoon and could have taken all three points but were forced to settle for a point on the road.

It was a well contested affair up at the Stadium of Light as Lincoln City who were in their green and white kit were hoping to bounce back from recent defeats.

Neat play from City in the opening five minutes led to an opening for Cohen Bramall down the left wing who did well to get to the by-line, but his cross was deflected behind for a corner which was cleared by the home side. 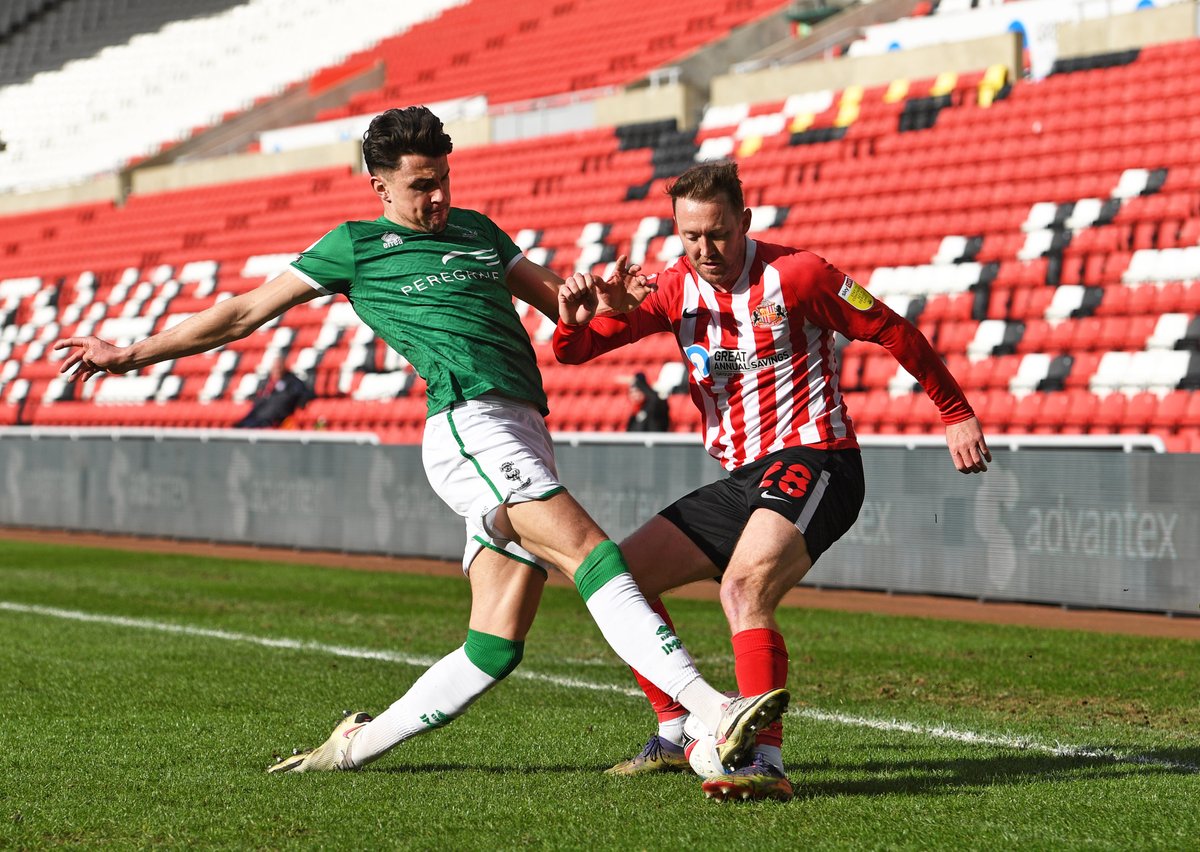 Sunderland’s first real chance of the game arrived in the 10th minute via Grant Leadbitter as he was allowed to shoot from 30 yards, but his low drive was well saved by Alex Palmer in the City goal.

Both sides looked dangerous moving forwards here with plenty of crosses being played into the penalty areas but the defences were on top in the opening 20 minutes.

City were so close to taking the lead in the 22nd minute as Regan Poole did excellently well to win possession from Luke O’Nien, but Poole’s right footed drive was saved by Lee Burge in the home goal as the Welshman tried to beat him at his near post.

The Imps were seeing plenty of the ball here and looked dangerous in full flow but the final ball seemed to break down on occasions for both teams.

Despite Lincoln's good play it was Sunderland who took the lead in the 40th minute through Callum McFadzean. Max Power whipped in a deep cross to the back post and the Sunderland midfielder rose highest in the box to open the scoring.

The second half started in similar fashion to the opening period with both sides looking to get crosses into the box from wide positions.

It was stop start here with both sides cancelling each other out and there was a break in the game as Lewis Montsma was down with a head injury but after treatment from the medical staff, he continued. 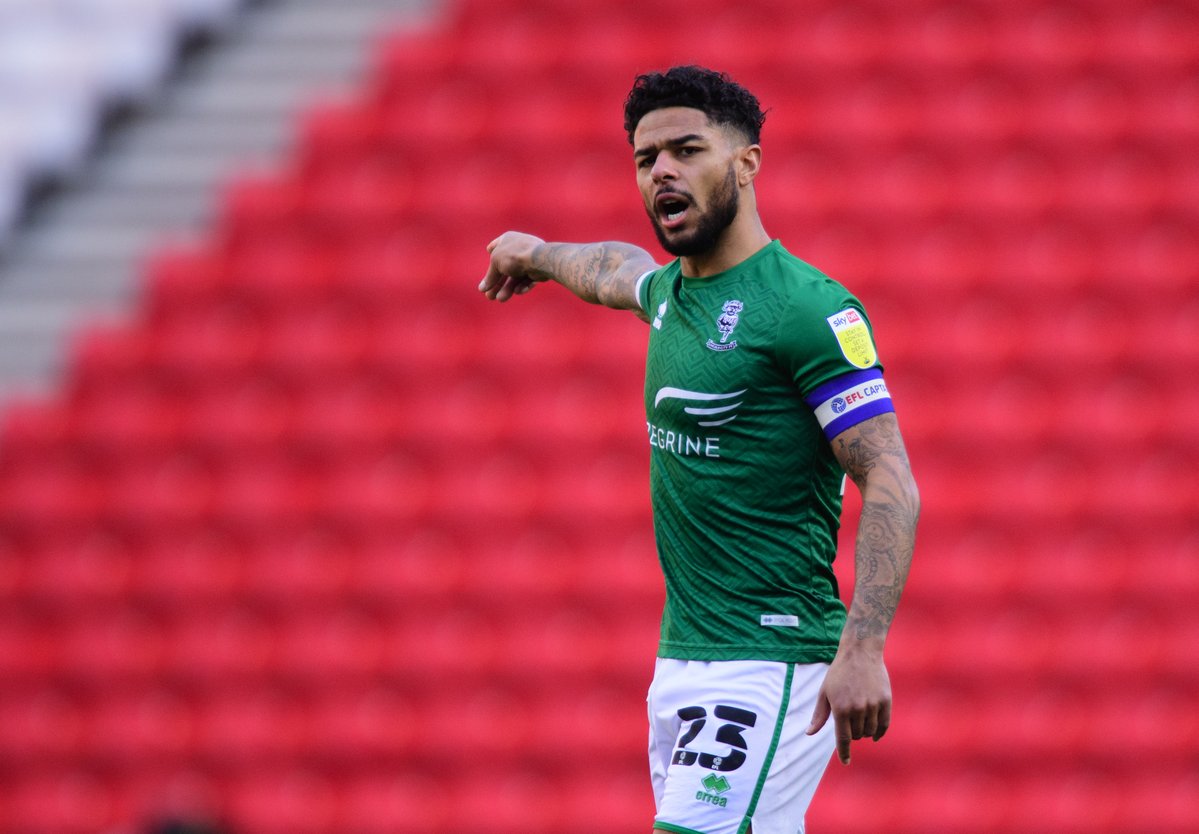 Sunderland saw much more of the ball in this half and they created a good chance to double the lead in the 62nd minute through Aiden McGeady. His free kick from 25 yards was blasted towards goal but Alex Palmer got a strong fist to clear the effort.

The Imps were level in the 63rd minute of the game and it was Callum Morton with the goal. The man on loan from WBA brought the ball out of the sky beautifully before beating Luke O'Nien and slotting home from 12 yards to make it 1-1.

Sunderland threatened with a corner straight away but the Imps broke forward with lightning pace as Cohen Bramall's cross was blocked behind for a corner which was eventually cleared.

The Imps were close to taking the lead in the 70th minute of the match as Lee Burge saved from Cohen Bramall. Morgan Rogers showed great pace and strength to hold off a challenge in the penalty area before pulling the ball back, but Bramall's right footed effort was straight at the Sunderland goalkeeper. 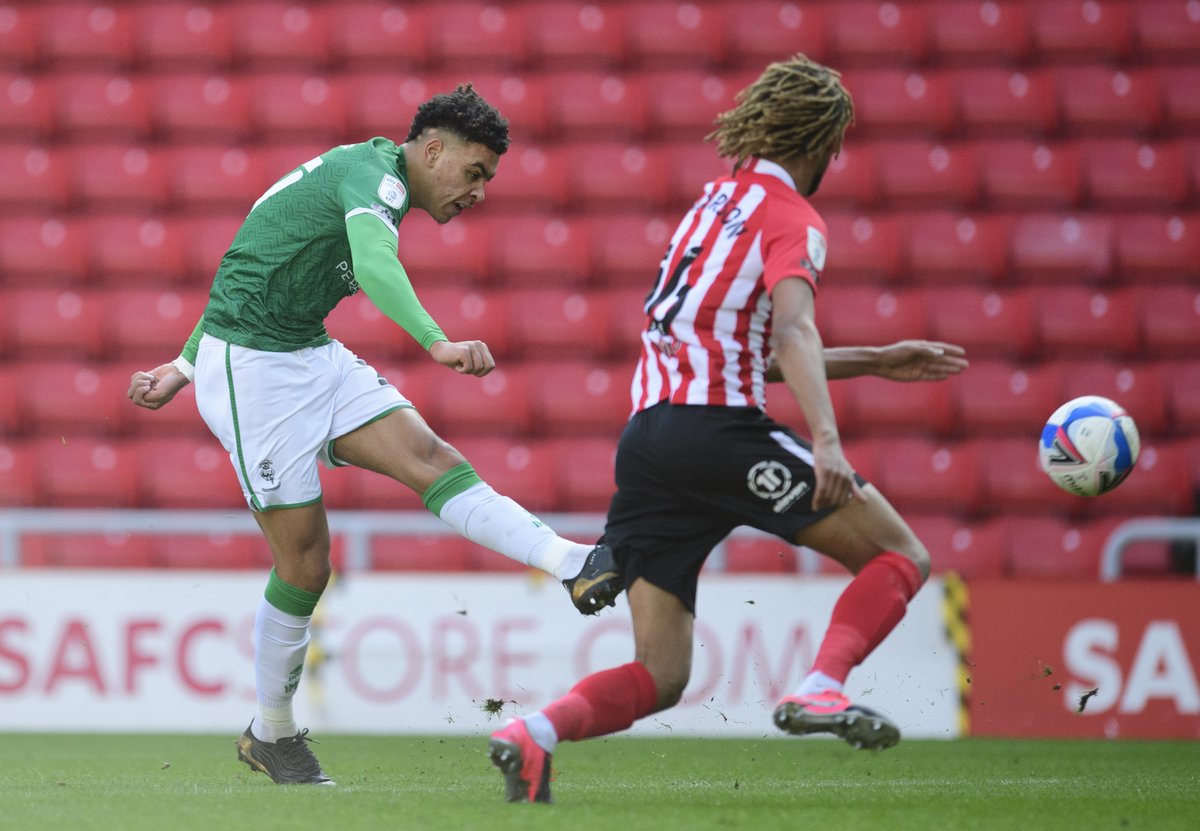 City were on top at this point and looking like the side most likely to find the third goal of the match but Sunderland were dangerous on the counter too.

Sunderland came closest next as Chris Maguire's strike from distance took a wicked deflection which wrongfooted Palmer, but fortunately for the Imps, the ball dropped wide of the post.

Morgan Rogers almost scored for the visitors following tenacious play from Anthony Scully who got the better of his man before passing to Regan Poole who whipped in a dangerous cross which cause problems. The ball fell to Rogers who hit an instinctive half volley which forced a diving save from Lee Burge.

The officials added five minutes of added time as City were piling forward trying to grab the winning goal as Sunderland were put under pressure, but the Imps were forced to settle for a point. On another day, it could have been all three points but Appleton's men will travel to Oxford on Friday in hope of a victory. 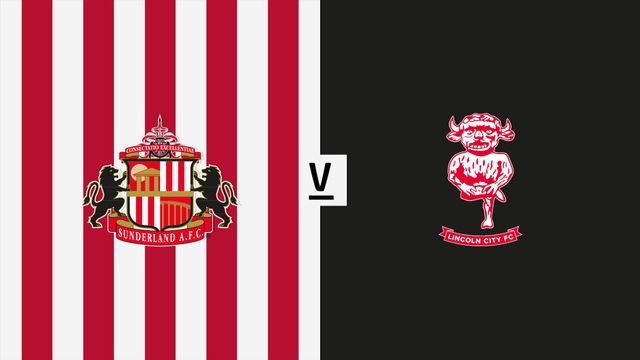 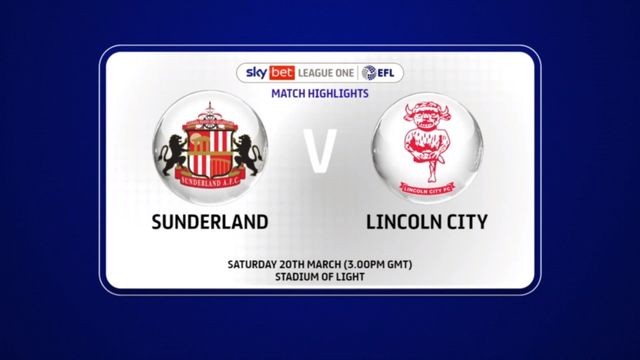 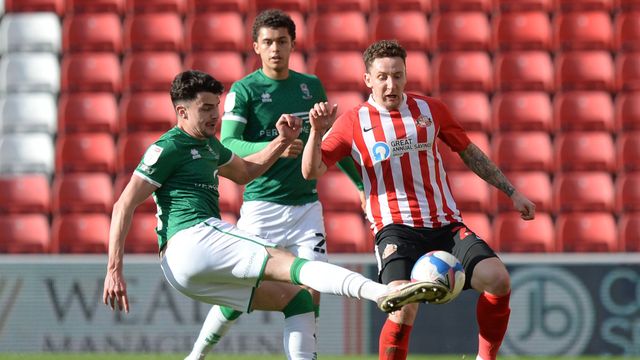