The Imps picked up another huge three points at Priestfield this evening in a 3-0 victory over in-form Gillingham. Conor McGrandles, Jorge Grant and Tom Hopper found the net this evening as the points were secured.

City were made hard to work for the points and an excellent rear guard display ensured the points returned to Lincoln. Michael Appleton made no changes to the side that faced Doncaster Rovers in Sky Bet League One last week as City looked to bounce back in front of the Sky Sports cameras.

The Imps lined up in their familiar 433 set up and the home side lined up in a 4231 formation with former City player Vadaine Oliver leading the line for the Gills.

Gillingham started the match on the front foot winning a number of throw ins as they looked to get the ball into the box quickly. Vadaine Oliver’s tame header was comfortable saved by Alex Palmer before the Imps stopper had to be alert again to prevent an Alex MacDonald strike from distance.

City’s first chance of the match arrived in the 11th minute as Brennan Johnson played a through ball to Tom Hopper who latched on to it well, but his teasing cross couldn’t be tapped in by an Imps attacker.

Jorge Grant started to stamp his authority on the game with a lovely nutmeg and turn before setting the City on an attack, but the move broke down as Gillingham cleared their lines. City’s pressure paid off in the in the 14th minute of the game and it was that man Conor McGrandles again with the goal. Jorge Grant produced an outrageous backheel to set Morgan Rogers down the left wing who cut the ball back to Tom Hopper. Hopper’s goal-bound effort was blocked before the ball rebounded kindly for McGrandles, who rifled the ball into the top corner. The Gills responded as a threatening cross from Olly Lee into City’s penalty area caused problems, but Tayo Edun reacted well at the back past to clear the danger.

Joe Walsh then did brilliantly to block a shot from Jordan Graham as the forward broke into the Imps’ penalty area. The flowing move from the Gills caused problems for City but the resulting corner came to nothing.

Lincoln City were extremely quick on the counterattack all evening and whenever they came under pressure, the Imps coped well as they calmly played themselves out of trouble on a number of occasions.

Both sides threatened with half chances as the first period came to a close but it was the Imps who lead into the halt time break.

The Gills started the second half quickly as Jordan Graham capitalised on a long ball forward before shooting on the volley from the edge of the box, but Alex Palmer was equal to the effort.

City were still creating chances in this game, as Jorge Grant created space for himself on the edge of the 18 yard box, but his right footed shot drifted wide of Jack Bonham’s post.

There was a long break in play in the 50th minute as Tom Hopper and Connor Ogilvie clashed heads but as soon as play resumed, the Imps produced some much needed magic.

An unbelievable move almost led to City netting their second goal of the game as Morgan Rogers laid a delicate ball to Brennan Johnson who struck it first time, but his shot was tipped into the crossbar by Jack Bonham.

City’s great spell paid off as Brennan Johnson received the ball in the penalty area before he was brought to the ground by Ryan Jackson and the referee pointed to the spot. Jorge Grant stepped up confidently and slotted the ball straight down the middle to fire the Imps into a 2-0 lead here at Priestfield. The Imps’ dominance in this game led to a deserved third goal of the match in the 64th minute. Liam Bridcutt played a beautiful pass over the top of the defence to Morgan Rogers who controlled the ball exquisitely. He cut inside his man before firing a shot at goal which the keeper parried, and Tom Hopper was there to head the ball into an empty net.

Alex Palmer was called into action in the 67th minute of the game as he got down well to make a stunning save from Kyle Dempsey before substitute John Akinde headed the ball into the cross bar.

City were chasing a fourth goal as Morgan Rogers broke well from midfield before laying the ball wide to Tom Hopper, but the Imps’ centre forward dragged his left footed effort just wide of the post.

Substitute Harry Anderson then sprinted down the right wing before whipping an excellent delivery to the back post which was tapped home by Jorge Grant, but the linesman flagged for offside, much to the disappointment of Grant who had an excellent game in midfield.

The away side defended excellently to preserve their clean sheet as City returned to the summit of Sky Bet League One. 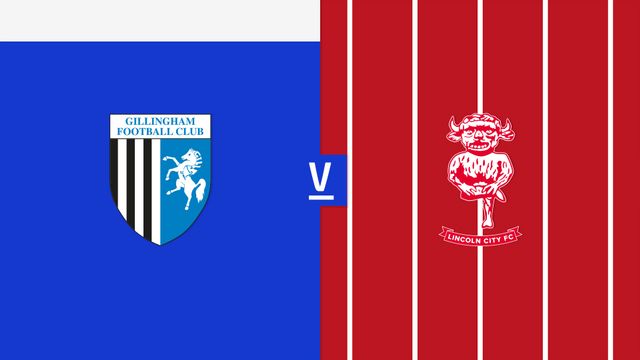 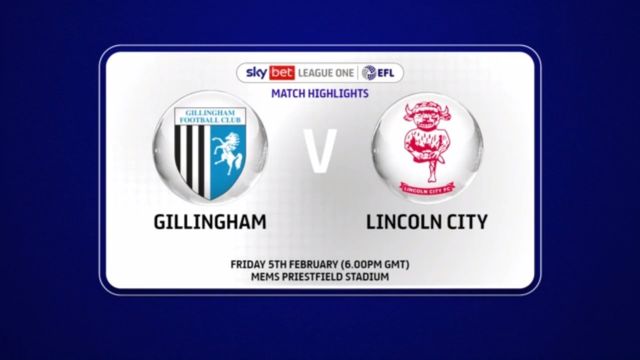 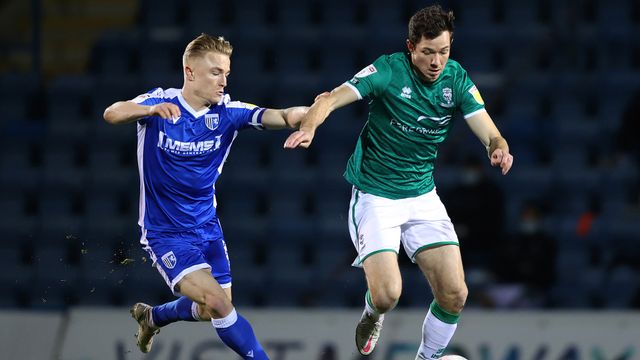