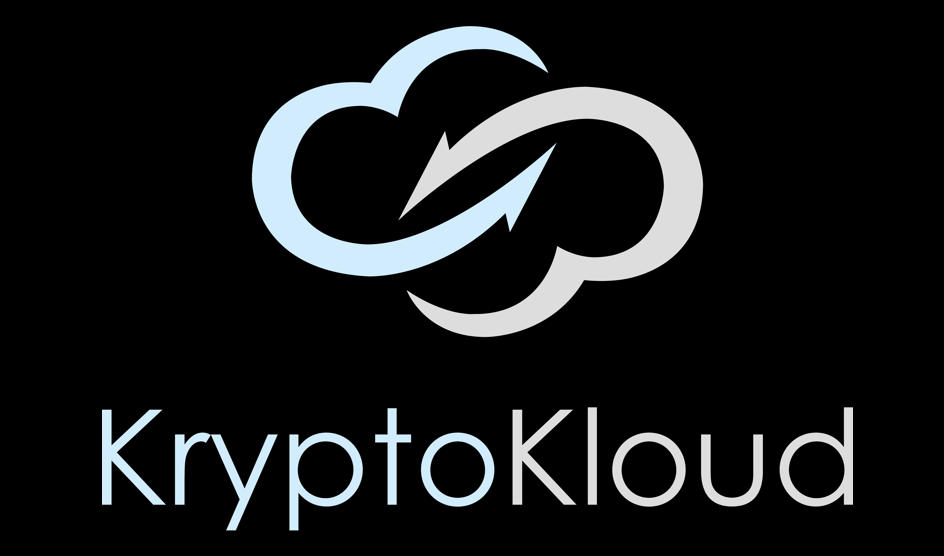 The Imps were defeated for the first time in four league matches as Sunderland picked up the three points on a cold rainy afternoon at LNER Stadium. The away side won 4-0 following goals from Grant Leadbitter, Jack Diamond, and a brace from Charlie Wyke.

Despite the score-line, City played some neat football during the first half and created good openings, but Sunderland finished their chances well in a clinical performance.

The game started quickly in end-to-end fashion and it was City who fashioned the first real chance of the match in the 8th minute. Tayo Edun won possession on the half-way line and played a delicate through ball to Brennan Johnson who charged in on goal, but he could only drag his left footed shot wide.

City looked dangerous on the counterattack early on and Brennan Johnson was played in behind the Sunderland backline again following a throw from Alex Palmer, but Lee Burge did terrifically well to get a hand to the ball which forced the City attacker wide, and his shot hit the side netting.

Sunderland were awarded a controversial penalty in the 15th minute as Jack Diamond was adjudged to have been fouled in the box by Jorge Grant who looked to have won the ball. The spot kick was calmly finished by Grant Leadbitter who sent Palmer the wrong way to open the scoring for the visitors.

The Black Cats displayed some clinical finishing and made it 2-0 in the 25th minute as Charlie Wyke poked the ball over the line following a neat knock down from Callum McFadzean.

City were still creating chances as they searched for a goal back, but Sunderland looked dangerous on the break and the third goal arrived in the 42nd minute. Jack Diamond was played in on the right-hand side by Aiden McGeady and he curled his left footed shot into the top corner of the net to make it 3-0 to the visitors. City created the first chance of the second half, and it arrived through skipper Jorge Grant. His free kick from the edge of the box was punched behind by Burge and the resulting corner led to an opportunity for James Jones on the edge of the box, but his effort flew over the cross bar.

Alex Palmer was called into action in the 59th minute as Aiden McGeady struck a fierce shot at goal which was parried by the Imps stopper, and the home side cleared.

The Black Cats made it 4-0 in the 72nd minute as Chris Maguire burst down the right before cutting the ball back to Charlie Wyke who finished well from close range.

Sunderland saw out the game in the second half to inflict City’s first defeat at home since Portsmouth on 3rd November. The Imps will be looking to bounce back on Tuesday evening when Shrewsbury Town visit LNER Stadium. 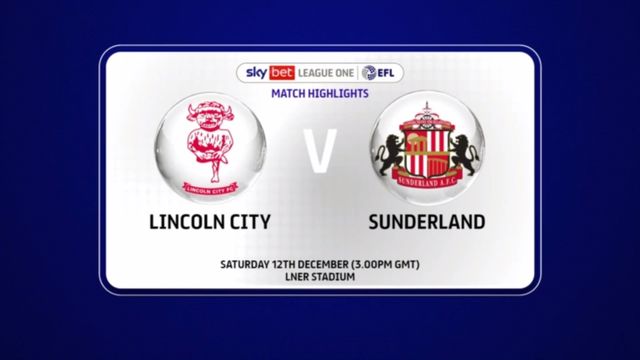 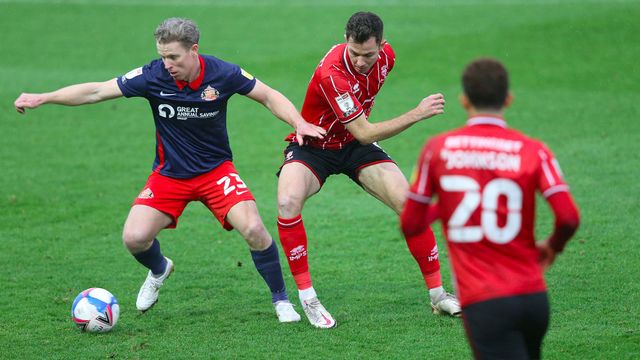