Michael Appleton’s side go into the game second in the Sky Bet League One table, with 32 points from 16 games. City have already faced the Shrews this season in the Papa John’s Trophy, running out 4-1 winners last Tuesday, with goals from Anthony Scully, Zack Elbouzedi, Remy Howarth and Jorge Grant.

“Our approach is making sure we concentrate on what we do, being aware of what the opposition’s threats are, but more importantly, we’ll just be looking for a positive response.”

On the upcoming opponents he added: “If you look at the league as a whole, it’s very tight and there’s not a lot in it. Even the sides towards the bottom are more than capable of beating the sides at the top, so I was not overly surprised at their result on Saturday.”

Currently 22nd in the Sky Bet League One table, Shrewsbury have 14 points from 16 games this season, most recently picking up all three points in an impressive 1-0 victory at league leaders Hull City on Saturday, to make it four league games unbeaten.

Town have two wins this season, also defeating AFC Wimbledon 1-0 away from home.

Shrewsbury Town manager Steve Cotterill spoke about the Imps prior to tomorrow’s meeting at LNER Stadium.

The 56-year-old praised Michael Appleton’s side saying: “Lincoln are very good on the counter, which is something we need to be aware of.

The Imps fell to a narrow defeat against Shrewsbury Town as the visitors nicked a 1-0 win at LNER Stadium. Despite the defeat, City still sit 4th in the table following a positive start to the season.

Michael Appleton made two changes to the side that faced Sunderland on Saturday as Remy Howarth was given his first league start of the season. Anthony Scully also started in place of Harry Anderson in the other City change.

The home side had the lions share of possession and created numerous opportunities, but Shrewsbury defended well and held on for the three points.

City started on the front foot and Tom Hopper almost took advantage of a short back pass in the 10th minute, but he was inches away from getting a foot to the ball as Sarkic hurriedly cleared his lines.

Brennan Johnson looked lively early on and the Welsh international got the better of his man on a number of occasions, but he couldn’t find the final ball as City pressed for the opener.

Chances were few and far between in the first half, but the Imps were certainly threatening going forward. Smart intricate play between Scully and Hopper led to a good crossing opportunity but Sean Goss was on hand to clear for the Shrews.

The Imps were starting to gain a foothold in the match and drawing fouls from the opposition in dangerous areas as the game heated up, but it was the visitors who opened the scoring against the run of play in the 38th minute.

Shaun Whalley capitalised on a mix up in the City defence as he found himself in space on the edge of the 18 yard box, before calmly slotting the ball past Alex Palmer in their only chance of the first half.

City continued to press for an equaliser as half time approached and it almost arrived through our Dutch centre half. Lewis Monstma found space in the six-yard box but saw his effort blocked on the goal line as Shrewsbury held on to half time.

City started the second half much stronger and proceeded to cause the away side problems by forcing them back towards their own goal as the away side sat deep. James Jones whipped in an excellent delivery to the six-yard box, but Johnson could only volley the ball over.

The home side continued to press and were inches away from a leveller as the ball fell to Remy Howarth on the edge of the box, but his volley agonisingly bounced off the post and Shrewsbury cleared.

The chances were still arriving for City as Brennan Johnson took a shot from a tight angle, but his effort struck the side netting.

An excellent one-two between Scully and Jones led to an opening on the edge of the D, but Remy Howarth’s attempt on goal was deflected behind for a corner.

Shrewsbury threatened on the break in the 75th minute in a rare attack as Shaun Whalley cut in from the left, but his right footed curling effort fell a yard wide of the post.

The Imps then had a strong penalty appeal turned down as Lewis Montsma appeared to be tripped in the box following a corner, but the referee waved away the strong appeals from the City players much to the frustration of the City bench.

City continued to probe for an equaliser but couldn’t find the finishing touch in a frustrating evening as the away side held on to nick a 1-0 victory. 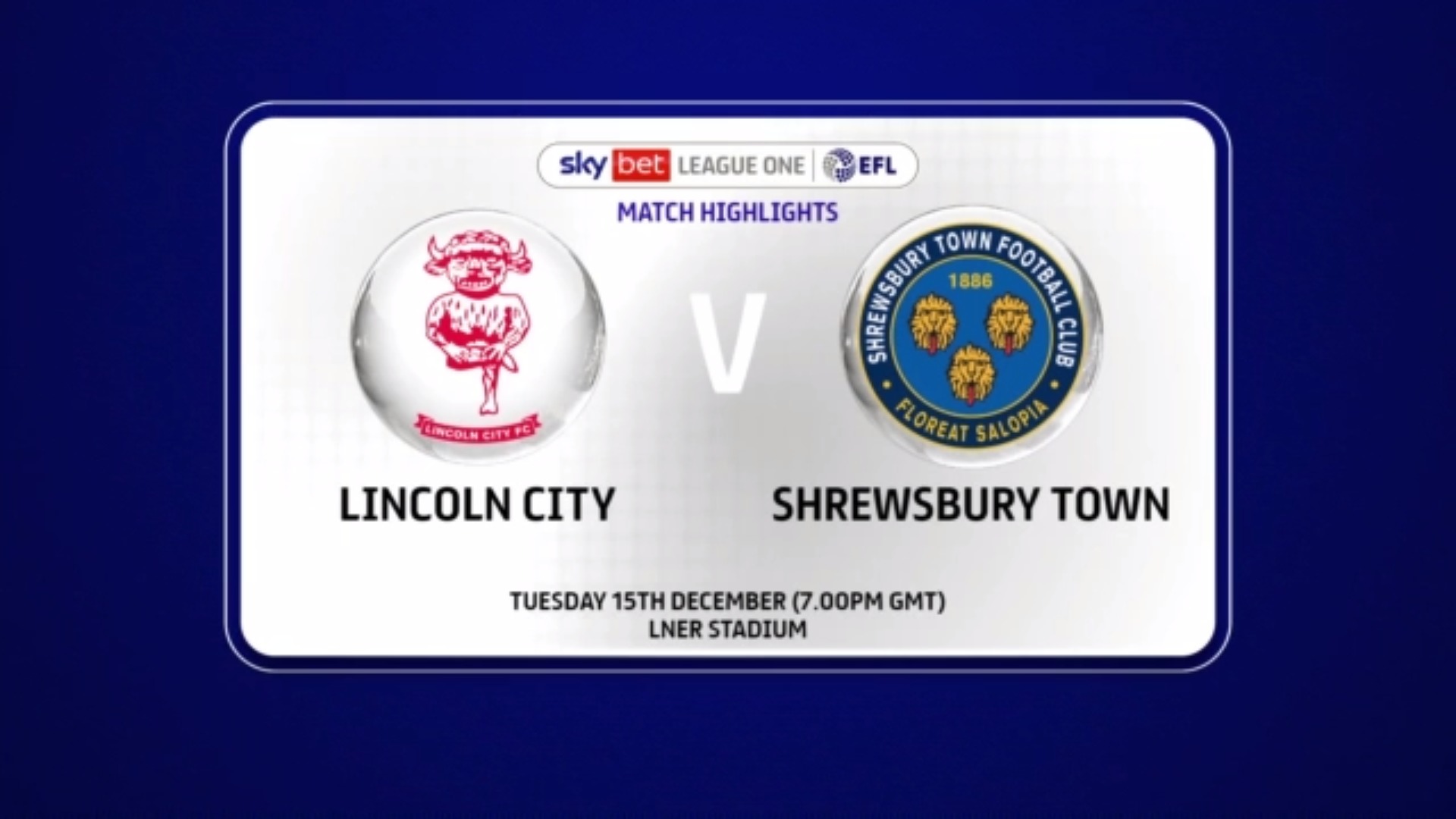 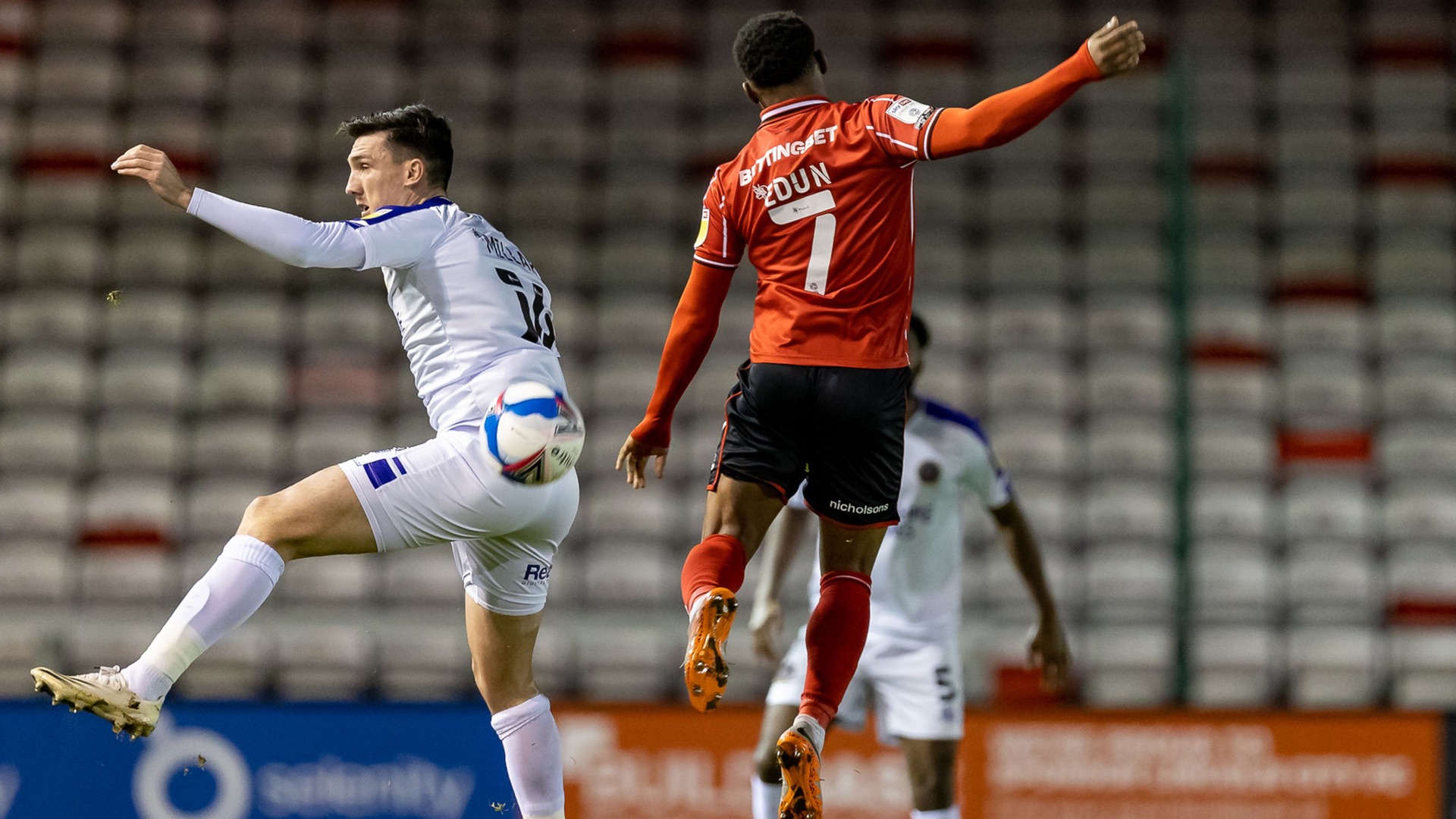 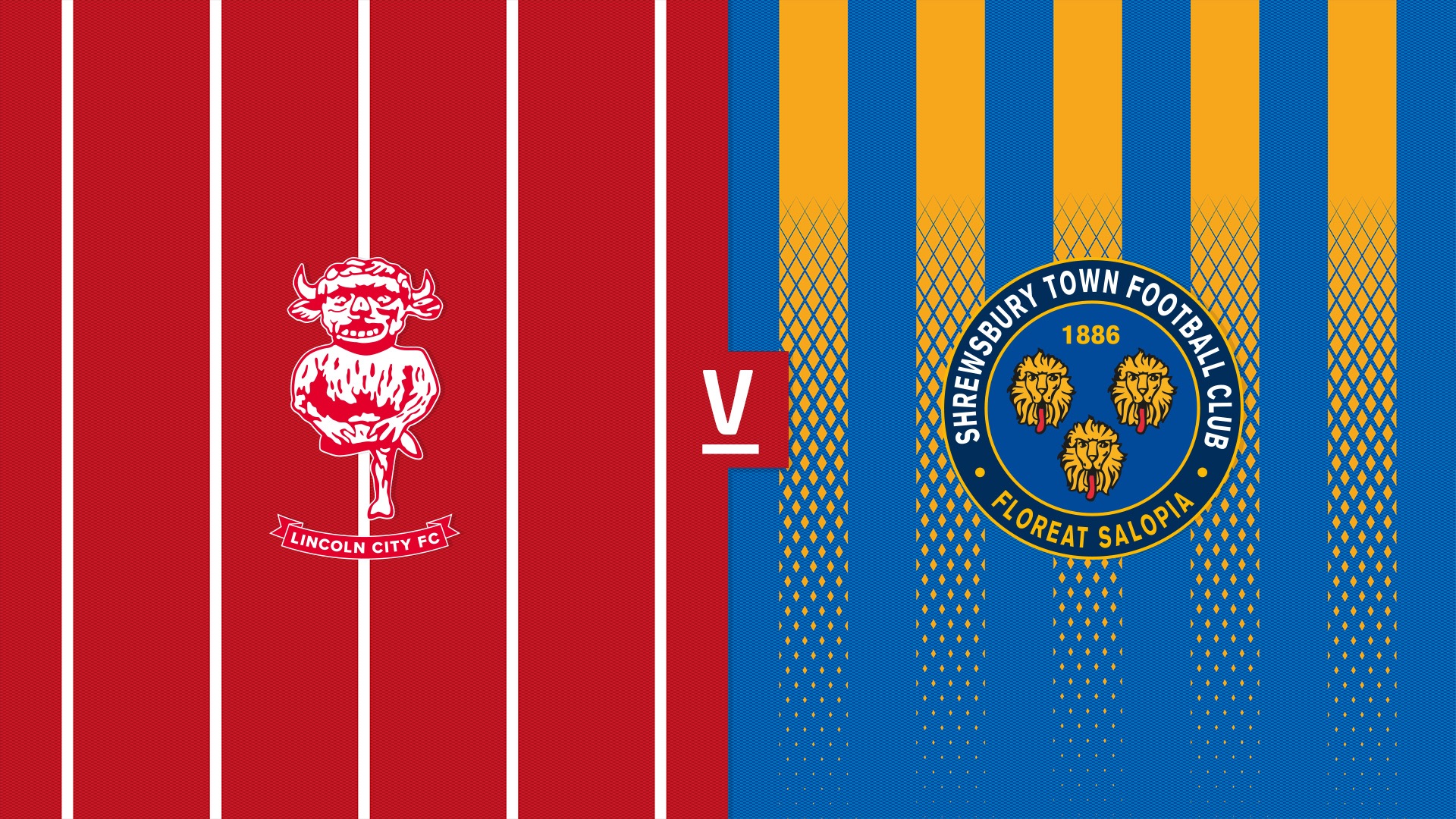