Lincoln City picked up yet another huge win on the road as they defeated Shrewsbury Town 1-0 at Montgomery Waters Meadow. Jorge Grant's first half header was enough to seal the win as a battling display ensured the three points returned to Lincolnshire.

Michael Appleton named one change from the weekend as he welcomed his captain Liam Bridcutt back into the starting eleven, and City were hoping for a repeat performance from the last time they travelled to Shrewsbury which resulted in a 4-1 victory for the Imps in the Papa John's Trophy.

The Shrews captain Ollie Norburn went straight into the book in the 3rd minute of the match following a late challenge on Jorge Grant who seemed to be targeted all evening by the Shrews players. City were controlling posession in the early periods and the first chance of the game arrived in the 8th minute. An interchange of passes between Callum Morton and Brennan Johnson resulted in the winger curling an effort from distance with his left foot, but Harry Burgoyne made a great diving save to tip the ball behind.

City were well on top and deservedly opened the scoring in the 11th minute of the match through talisman Jorge Grant. This was the midfield man's 16th goal of the season as he reacted quickest in the box to head home a delightful Liam Bridcutt cross.

The goal came via a short free kick which dropped to Lewis Montsma in the box who showed great composure to find Liam Bridcutt. The Lincoln captain proceeded to whip in a teasing left footed cross, and Grant could not miss from close range as he guided a header into the roof of the net. The Imps were still creating chances as a precise pass into Morgan Rogers allowed the 18 year old loanee to burst forward. He ghosted past David Davis before reaching the edge of the box, but his curling goal-bound effort took a deflection behind.

Jorge Grant was starting to pull the strings here as another late challenge came in from Shaun Whaley who also went into the referee's notebook for a foul on the midfielder.

City were looking very calm and assured all over the pitch. The defenders were dominant and the midfield were creating chances at will here, and it was Imps centre half TJ Eyoma who came closest next for the visitors. Another dangerous free kick from Jorge Grant found him in the penalty area, but his half volley flew over the crossbar. Shrewsbury Town's first real chance arrived in the 29th minute as a flowing move down the left wing ended with a cross into the box, but Josh Vela could only poke the ball onto the post following pressure from the Lincoln defence.

Michael Appleton was forced into making a change just after the half hour mark as Brennan Johnson picked up a knock and had to be replaced by Anthony Scully who looked sharp all evening.

Josh Vela looked the most likely scorer for the home side as he wriggled his way into the penalty area just before half time, before his left footed drive flew wide of Alex Palmer's right hand post.

Tom Hopper entered the field after the break in place of Liam Bridcutt, as Michael Appleton continued to manage the minutes of the City captain following his recent calf injury. The Imps were so close to doubling their lead in the 48th minute as Regan Poole played a crisp ball into Anthony Scully who drove into the opposition half before teasing a lovely ball into the box, but Matthew Pennington did well to clear the ball as Tom Hopper was lurking to pounce.

Nathanael Ogbita was inches away from the equalising as his free kick from 25 yards whistled past the post as Alex Palmer scrambled across his goal line.

Conor McGrandles continued to cover every blade of grass in the middle of the midfield as his covering play allowed the Scotsman to sweep up and clear the danger on numerous occasions in the second half.

Shrewsbury Town were upping the tempo here and firing long balls into the City box, but TJ Eyoma and Lewis Montsma were dominant in the air. Whenever, Lincoln moved the ball forward, Callum Morton showed excellent hold up play and worked tirelessly to win important free kicks for his side.

Morgan Rogers continued to cause the home side problems with his pace and skill as the Manchester City loanee shifted the ball well onto his left foot but his strike deflected behind for a corner, which was cleared by Salop. City's next chance arrived in the 71st minute following a great attack down the right hand side by Anthony Scully. The Irishman slid a lovely through ball to Tom Hopper who tried to get the ball onto his left foot, but Harry Burgoyne smothered the ball well at the feet of the Imps' number nine. Alex Palmer was called into action in the 79th minute as Harry Chapman found a yard of space on the edge of the D, but his effort was comfortably stopped by the Imps' number one.

The Imps were made to defend a lot more in the second half, but looked extremely dangerous on the counterattack themselves, but the visitors held on to secure another massive away win as they continued to push for a play off spot. 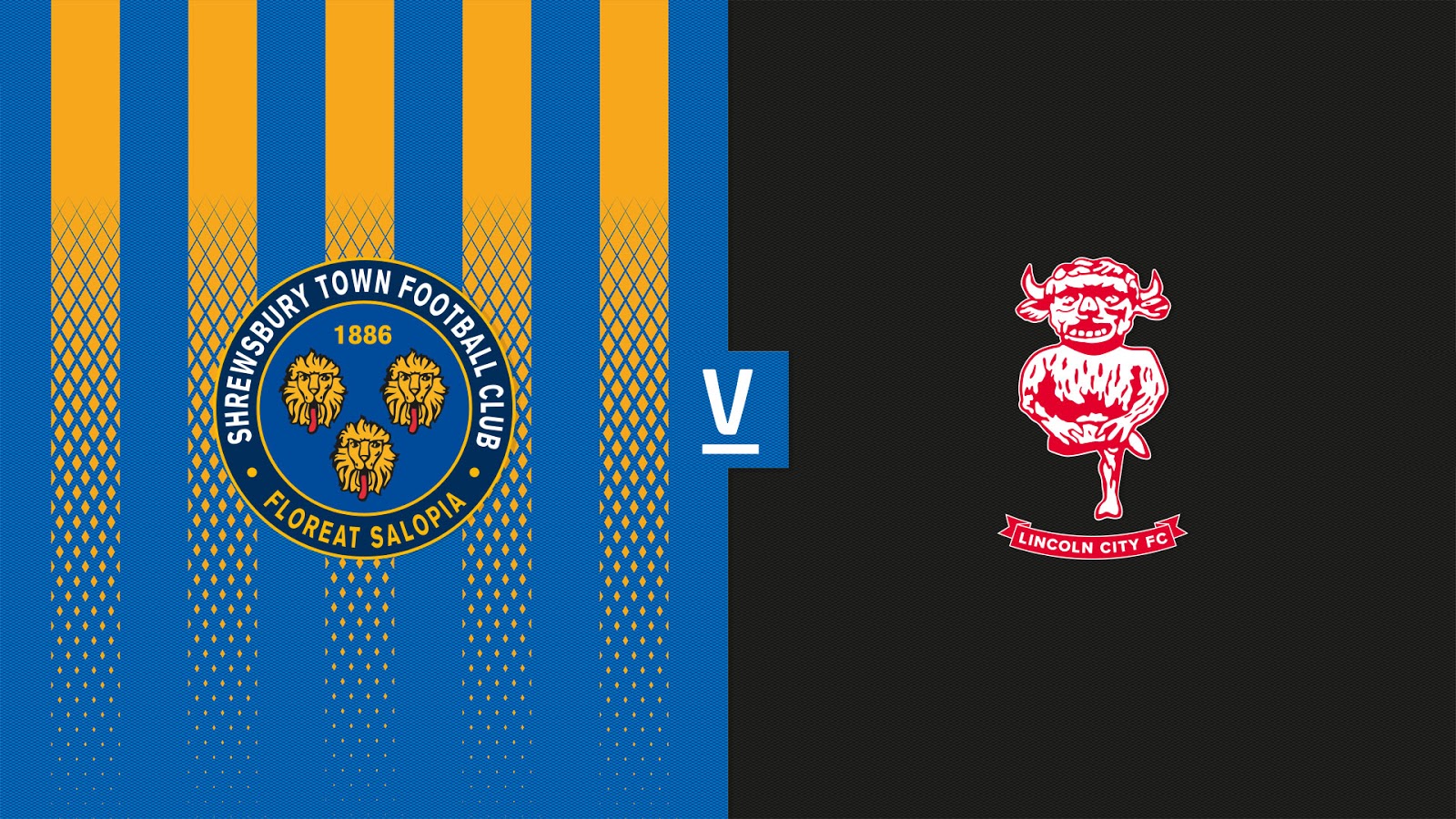 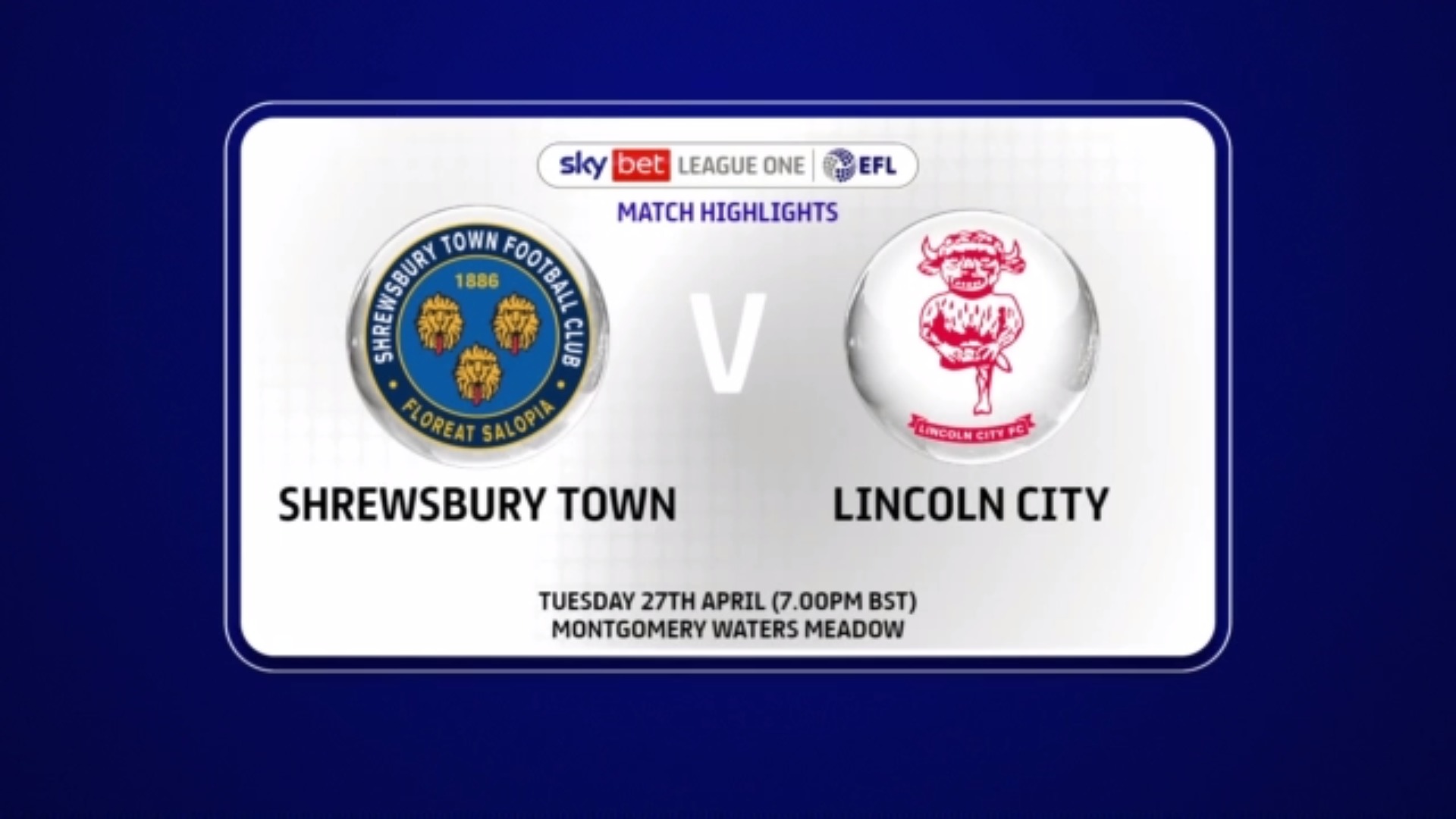 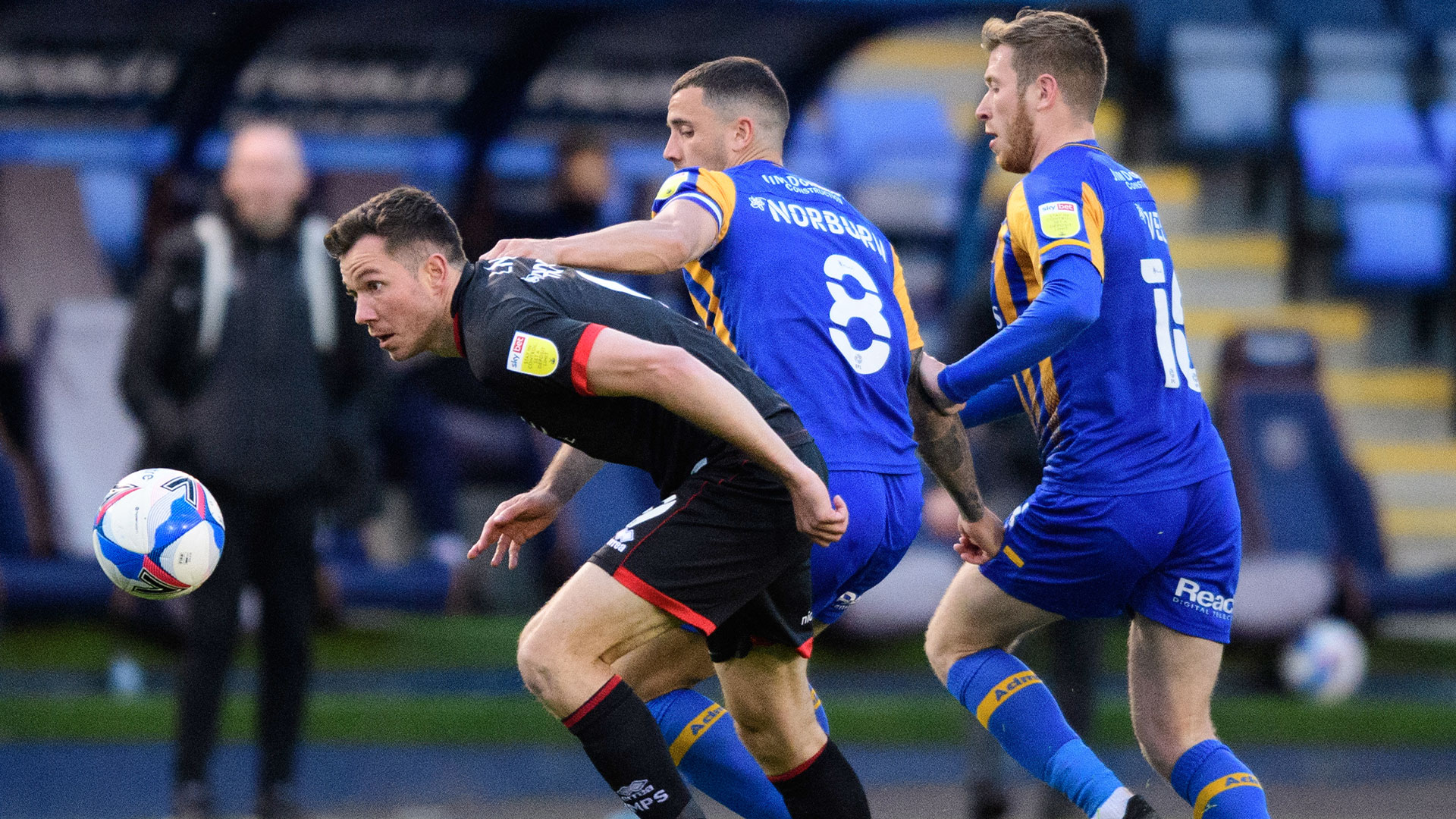