The Imps are back on the road this weekend with an away trip to Accrington Stanley in Sky Bet League One action.

John Coleman's side are currently 16th in the SkyBet League One table after picking up two wins on the bounce. Their most recent three points came against Shrewsbury on Tuesday with Bobby Grant and Jordan Clark scoring the goals for Stanley.

Clark was also on the scoresheet last Saturday as Accrington beat Wimbledon 2-1 at home. Former Northern Ireland U21 Dion Charles also found the back of the net.

The home side were on the losing end of a 2-0 scoreline when Peterborough United visited The Wham Stadium at the end of Januar when Sammie Szmodics and former Imp Joe Ward scored for the Posh.

Stanley also suffered a league defeat at home to Southend United when Sol Campbell's side won 2-1 in January. Charles was Accrington's only goal scorer on the day equalising in the 17th minute before Jason Demetriou's second-half penalty gave the Shrimpers three points.

Following his return to Accrington in 2014, John Coleman has guided Stanley to one league title, winning the 2017/18 SkyBet League Two. The 57-year-old first arrived at Stanley in 1999 where he remained until 2012.

Speaking ahead of tomorrow's game Coleman discussed how it will be a tough game for both sides.

“It will be a challenging game but we believe we can make it difficult for them as well," explained the Accrington boss.

“We are not getting carried away, we have had two vital wins and that’s given us a little bit of breathing space but we won’t be resting on our laurels and we want to finish the season strongly.

“I didn’t know we hadn’t won three in a row this season but that’s now an incentive, we want to finish as high as possible. It can be disheartening if you win and do not move but to go above Lincoln is a big incentive and lets the fans go home happy." 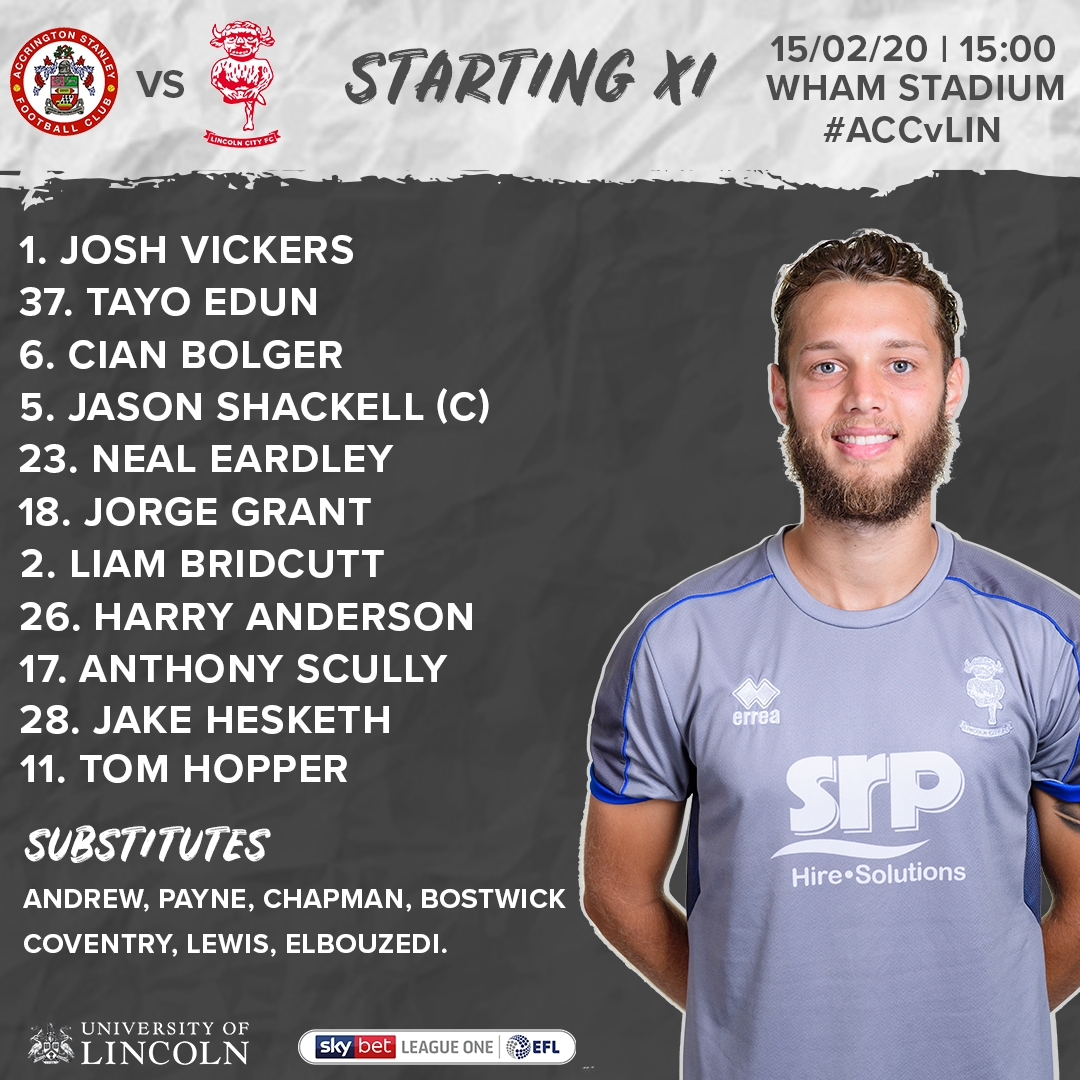